The company is gearing up to launch two dozen television like shows through this social networking giant. 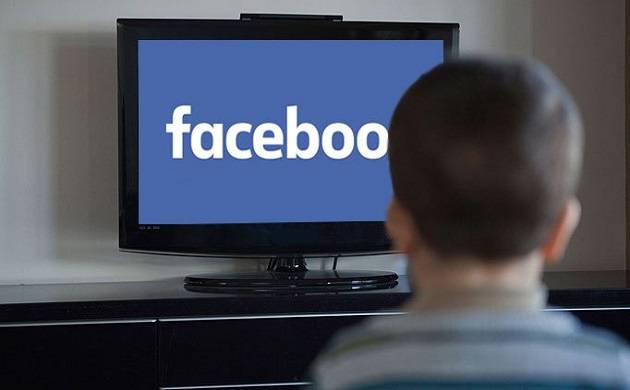 After creating a buzz in the world of social networking sites since its lauch in the year 2004 Facebook CEO Mark Zuckerberg is all set to release a line up of television kind shows by June 2017.

According to media report these videos will be of 5-10 minutes length and similar to that of traditional television entertainment.

The company is gearing up to launch two dozen television like shows through this social networking giant.

The company is coming up such a latest trend of technology in order to rull and controll the platforms like media, shows and the small screen entertainment.

Moreover, it is worthy to mention that in last year December Zuckerberg has given hints of his future plan of making facebook a media company.

According to Zuckerberg's 2014 prediction Facebook would be mostly videos within next few years and with this new plan it seems like he is getting closer to make this dream a reality.

Also Read: Reliance Jio: Get 100% cashback on JioFi on Exchange of old dongle, data card and router, accessible in 2G & 3G smartphones too!

After Netflix, Amazon and Hulu created a niche in the world of entertainment, world's largest social networking site is all set to introduce a all new attractive way of enjoying movies while chatting with your near and dear ones.