Instant messaging app WhatsApp has rolled out an update that allows users to share all type of files and documents. 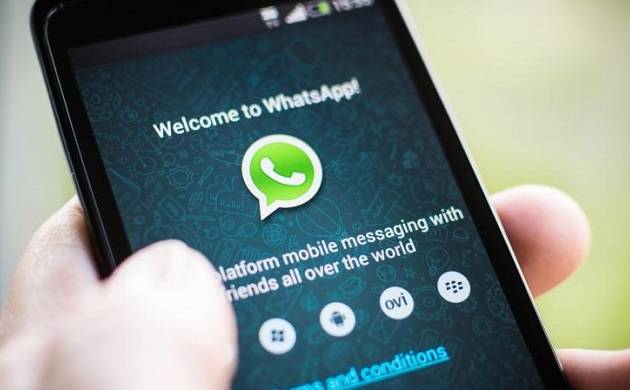 WhatsApp update now allows users to share all types of files on the app (Source: PTI)

WhatsApp, world's largest messaging app, is leaving no stone unturned to make it make it more appealing to its users. The The Facebook-owned company has now rolled out a new upadate that allows users to share all type of files and documents.

With this new update users will now be able to share MP3 files, AVI video, APK files, among others, on the app. However, the company has limited the shared file size to 100 MB.

A couple of other features have been rolled out as well. This includes swiping up from the in-app camera to see photos and videos from gallery, sending multiple pics as albums. This means, when you send five or more photos, they will now appear in an album, instead of one below another.

Text-formatting, which includes bold, strikethrough or italicise has been made easier by the messaging app too. Now users can simple tap and hold text to select the part they want to format.

It has also introduced various design improvements for voice and video calls and the updates are available for both Android and iOS users.

According to Digital News Report 2017, WhatsApp has emerged as the top social platform for sharing news.