After finding herself surrounded by scandals, Kylie Jenner donated $1 million to help fire relief efforts in Australia, a report which was confirmed by People. 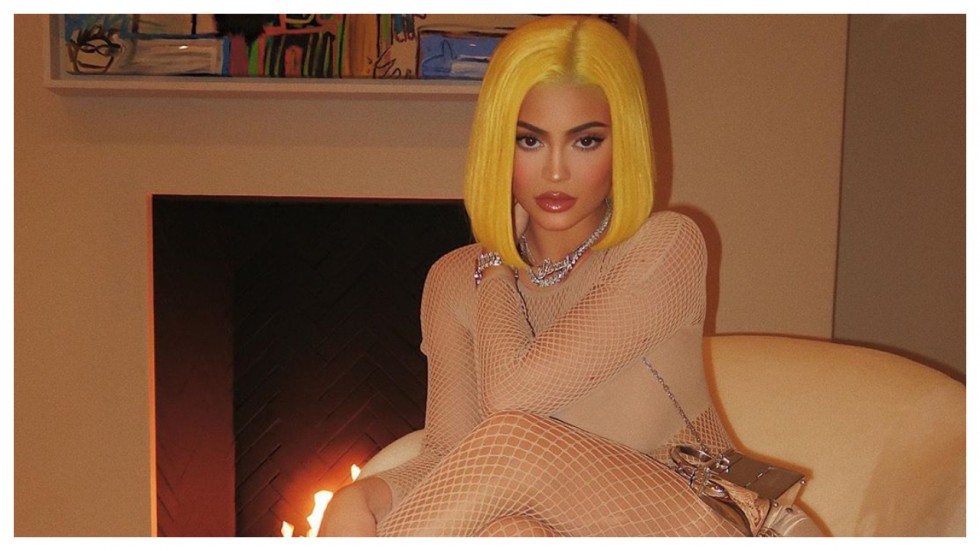 Billionaire Kylie Jenner have donated $1 Million To Australian Bushfires. The beauty mogul found herself surrounded by controversies regarding the Australian Bushfires when she shared pics of burnt animals from the Bushfire while also wearing a mink Louis Vuitton sandal, which many saw it as hypocritical.

“Kylie posting about how she is feeling heartbroken about the death of animals in Australia due to fire and then posting her wearing a slipper made of minks fur is the biggest hypocrisy of 2020,” one user slammed.

The scandal took on a more serious note after the photos went viral on twitter with many calling out the beauty mogul. Kylie also invited more trouble to herself when she posted a pic of herself seated by the fire with the caption, ‘fire ur fire’ with a fire emoji, a caption which tweeple found insensitive given the tragic, ongoing bushfires in Australia. Her caption was later changed to ‘night out’ following backlash.

After finding herself in scandals, Kylie Jenner donated $1 million to help fire relief efforts in Australia, a report which was confirmed by People.

Australian star Chris Hemsworth joined the list of celebrities donating to the fire relief efforts, announcing his contribution of $1 million on Monday. Nicole Kidman and hubby Keith Urban also donated half a million, an amount which was also donated by Pink and Kylie Minogue.

Legendary singer, Elton John also pledged a $1million donation for Australia Bushfires. ‘’Seeing the fires raging across Australia have left me heartbroken. This tragedy has taken lives, homes and devastated so much wildlife. At my Sydney show last night, I pledged $1 million dollars to support the Bushfire Relief Fund. God bless, Australia’ the legendary singer wrote.

So far, the wildfires have scorched an area twice the size of the U.S. state of Maryland killing 25 people and destroying 2,000 homes and nearly half a billion wildlife.