Auli in Uttrakahand is one of the most favourite yet unexplored tourist destination. Recently the picturesque loctaion played host to two lavish NRI weddings of the sons of South African business tycoons, Ajay and Atul Gupta and Bollywood celebs like Katrina Kaif , Urvasi Rautela, TV icons, singers graced the occassion.

The one-of-a-kind wedding extravaganza was held at 10,000 feet above sea level.

On Thursday, Ajay, the eldest brother, married his son Suryakant to Delhi-based diamond merchant's daughter. The other marriage will took place on Saturday June 22, 2019, when Sashank, son of younger brother Atul, married daughter of a Dubai-based businessman.

Katrina sets the dance floor on fire with her most popular number Sheila Ki Jawaani. Dressed in a sequined red costume with black tights and boots, with her hair tied and her hair tied back, the actor thrilled the guests with her impeccable dance moves. Soon she was joined by rapper and singer Badshah, the brides and the grooms on the stage.

Singing at 11000 ft. Between mountains. Open air. Its just like a dream. For this u have to be "god's favourite" singing for God. #indianidol mohobatthen #auli wedding #auliwedding #singing

Seen  as one of the country’s most lavish affairs after Akasha Ambani and Shloka Mehta's March wedding, the double wedding of NRI Gupta brothers is creating ripples across the country for several reasons. 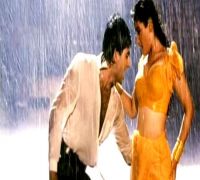 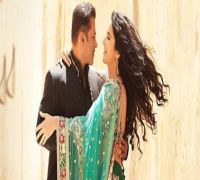 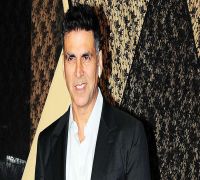 Do not participate in 'negative trends' regarding 'Sooryavanshi': Akshay Kumar to fans