Aishwarya Rai Bachchan is just back from her Cannes appearance after giving fashionistas many iconic moments to side by.
However, for one of her recent looks at the 72nd Cannes International Film Festival recieved much criticism after a lifestyle portal pointed out that  she and her team of stylists have copied Sonam Kapoor's Cannes look from 2016 .

Rimzim Dadu, whose label is known for experimenting with textures and with metal wire outfits being top hits amongst celebs.
However, Aishwarya Rai's team of celebrity stylists, Aastha Sharma, assisted by Reann Moradian, Malvika Tater and Shannon Tanwani came ahead and responded to the false claims.

In response to the article, Reann Moradian posted an Instagram story declining any connection between the two attires. She wrote, "No, boo. This isn't the same outfit. How about you wait for full-length images to come out before making assumptions? I feel the research should have been done from your end."

Aishwarya gave some major red carpet goals this year in the French Riviera . Her first day outfit was styled by Astha Sharma was wearing a metallic fish-cut gown, has let her hair down in a sleek do and went with bold eyes and nude lips for her first appearance. The gown sported a long train and came with a sweetheart neckline and a small slit. 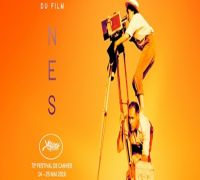 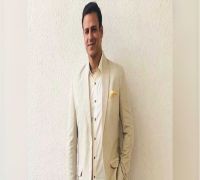 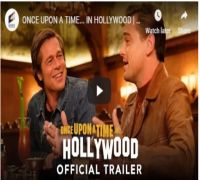