Kareena Kapoor Gets Called Out For Photo-shopped Picture; Netizens Ask ‘Where Are Her Knees’

Kareena Kapoor recently became a target for Internet trolls after a picture of the actor was shared by one of her fan pages. 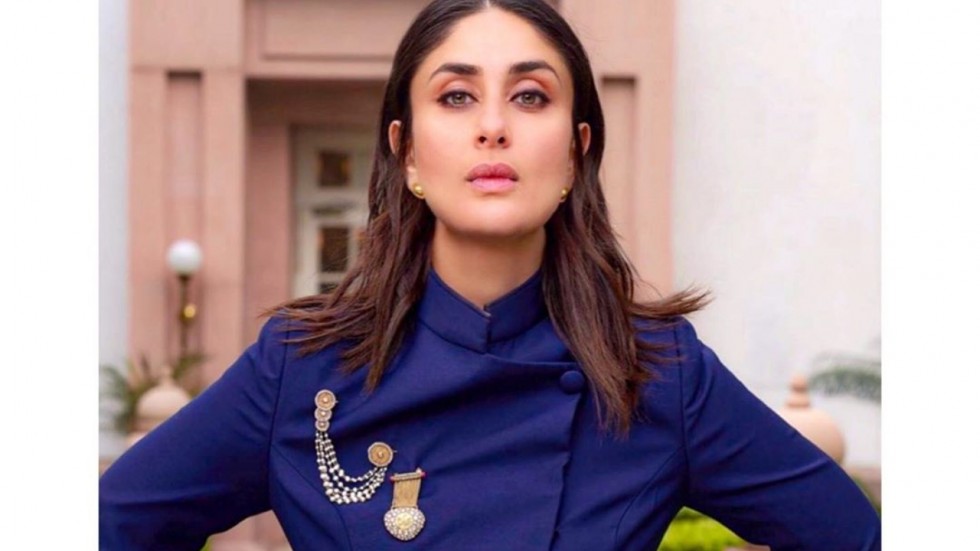 Kareena Kapoor recently became a target for Internet trolls after a picture of the actor was shared by one of her fan pages. Bebo’s fan was little impressed as they claimed the picture was heavuli photoshopped to the point of absurdity.

The photo met with a lot of angry comments by the actor’s fans. “Itna zyada retouch kiya hai ki knees gayab ho gaya (It’s so heavily retouched that her knees have disappeared),” wrote one. “You just photoshopped her legs to half the size of her actual legs! Are you guys for real?,” wrote another.

Popular Instagram account Diet Sabya also shared an Instagram story about the same. The instagrammer called out on edited her calves to make them look too toned and unrealistic. In a screenshot of a chat, someone appears to have sent the picture to Diet Sabya in their DMs, saying, “She’s so beautiful, why did they edit the photo so much? And by that I mean forgot to edit the calves in the shadow behind,” the message read. Diet Sabya posted it with the caption, “Why?,” and a laughter emoji.

This is not the first time Kareena or a Bollywood celebs were criticised for their photo-shopped social media posts claiming of setting unrealistic beauty standards.  Kareena’s photoshoot with Vogue also came under critics target after her taut tummy, without any stretch marks in a bikini photo, made Twitter suspicious. Later the fashion magazine did release a behind-the-scenes video later in which Kareena looked fit without any signs of stretch marks.

Priyanka Chopra too was at the receiving end of trolls for flaunting too smooth, ‘unrealitic’ armpits in a men’s magazine cover. She then shut her trolls with another post with #nofilter glimpse at her ‘pit-stopping’ underarms without mentioning whether they have been airbrushed in the said picture or not.

Kareena was last seen in Good Newwz with Akshay Kumar, Diljit Dosanjh and Kiara Advani that became a raring success by making Rs 167 crore in less than two weeks. She will now be seen in Angrezi Medium with Irrfan Khan.