One of the body's own natural proteins that defends against parasitic infections can favour tumour growth in those with chronic skin inflammation, according to a study which may lead to better understanding of skin cancer. 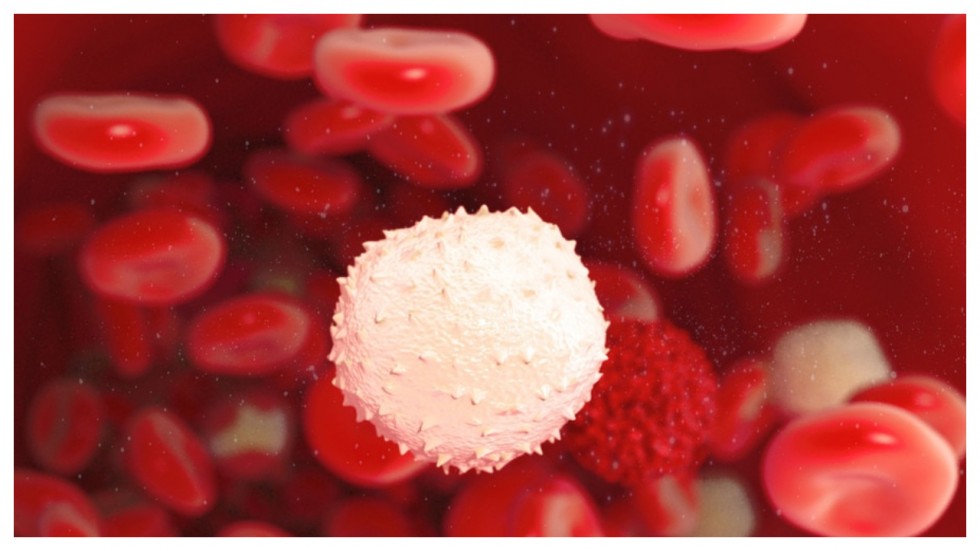 One of the body's own natural proteins that defends against parasitic infections can favour tumour growth in those with chronic skin inflammation, according to a study which may lead to better understanding of skin cancer. Researchers, including those from Imperial College London in the UK, said the 'IgE' antibody, most commonly involved in allergic reactions, is present in healthy skin, and protects against harmful substances in the environment, or parasitic infections.

However, the study, published in the journal eLife, revealed that chronic inflammation caused by repeated exposure to skin-irritating chemicals may turn this helpful protein into a harmful one.

"Chronic inflammation has been linked to many types of cancers, and may cause these by enabling the growth and survival of cells with cancer-causing mutations," explained study lead author Mark Hayes from Imperial College London.

"But the exact steps in this process and the role of IgE were not previously clear," Hayes said.

As part of the study, the scientists assessed the biological processes which followed when inflammation-causing substances were applied to the skin.

They found that the production of IgE increased, and immune cells called basophils were attracted to the skin.

These immune cells were then activated by IgE, and they stimulated skin cells to divide and grow.

"IgE fortifies the skin barrier defences by promoting cell growth to thicken the surface of the skin in response to noxious stimuli. However, this response should be temporary. If it persists in the long term, it may lead to tumour growth," Hayes said.

In mice with cancer-causing mutations, the scientists found that chronic activation of IgE caused by inflammation subverted its protective effects, and supported the development of precancerous skin cells into tumours.

However, mice lacking IgE were protected from developing these tumours in response to inflammation.