Adolescent boys who are cyber bullied are more likely to exhibit adverse psychological problems, including depression and risky behaviours such as substance use, and unprotected intercourse with multiple partners. 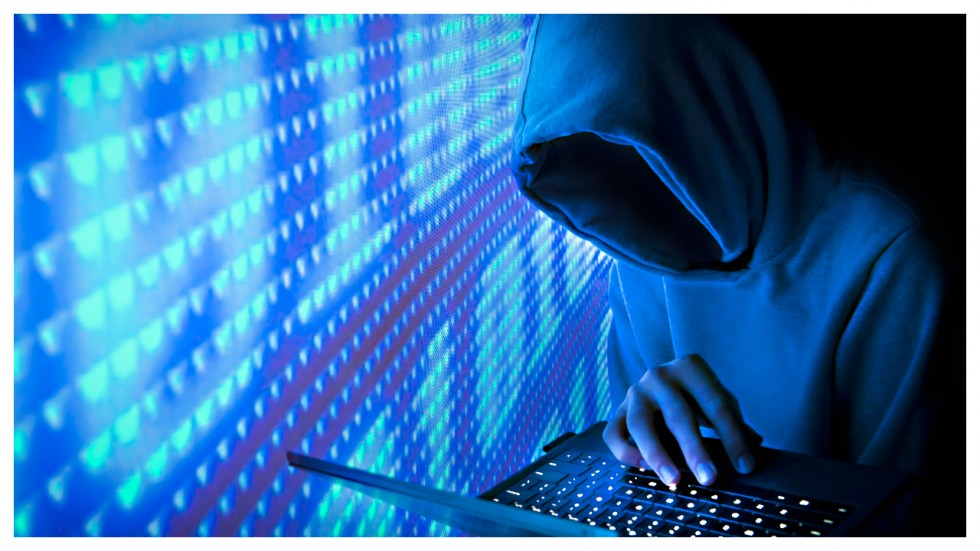 Adolescent boys who are cyber bullied are more likely to exhibit adverse psychological problems, including depression and risky behaviours such as substance use, and unprotected intercourse with multiple partners. Based on previous studies, the researchers, including those from the Louisiana State University (LSU) in the US, said boys who are subject to cyber bullying pursue risky sexual behaviours more frequently than girls, reflecting a culture of toxic masculinity.

They added that the study highlights the need to pay special attention to male victims, who may be reluctant to self-identify, and are therefore, at greater risk of negative health outcomes.??

As part of the study, the scientists examined gender differences in the relationships between four types of peer victimisation -- school bullying, cyber bullying, physical dating violence and sexual dating violence, depression, and risky sexual behaviors among US high school students.

They assessed the 2015 Youth Risk Behaviour System Survey -- a nationally representative survey of US high school students containing data from more than 5,200 individuals who reported having engaged in sexual intercourse.

Based on the survey inputs, the researchers found that all types of peer victimisation are related to symptoms of depression for both females and males. Additionally, they said physical and sexual dating violence are associated with increased risky sexual behaviours.

However, the study did not find any relationship between school bullying and risky sexual behaviours.

Among males, it noted that cyber bullying predicts increased risky sexual behaviours, with a greater association between the two when a boy is depressed.

"It is critical to create safe and private spaces for boys to share their experiences, and we hope that this research will encourage schools to consider efforts to destigmatise victimisation through peer mentorship and open communication," said Youn Kyoung Ki, study co-author from LSU.