Mom Spends Over 7 Lakhs Eating Talcum Powder, Here’s What You Should Know About PICA Syndrome

PICA syndrome, an eating disorder characterised by a compulsion to eat non-food items can be triggered by factors such as stress, cultural factors, nutritional deficiencies or pregnancy. 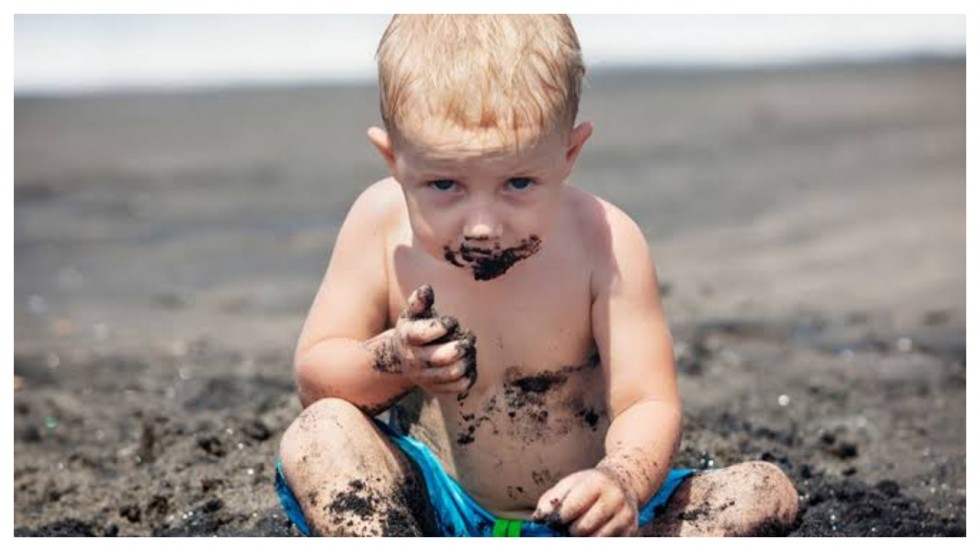 A rare condition has forced a woman to shell over Rs. 7 lakhs to give-in to her talcum powder craving. Lisa Anderson first started eating the powder 15 years ago when she was giving bath to her son. Forced to consume a tub of bottle of powder everyday because of the bizarre health condition, the 44-year-old estimates she’s spent a grand total of around £8,000 on her unusual craving.

Lisa, who also suffers from anxiety and depression eats the bathroom staple up to every 30 minutes and routinely wakes up four times a night to feed her.

‘’I do get it’s a bit weird. It just has this nice soapy taste. I can get through a 200g bottle in a day. With the bigger ones I get through about one-and-a-half a week.

I remember getting really drawn to its smell. Now I can’t do without it. I go up and get some every half an hour’’ Lisa said.

‘’I can’t really go half an hour without it. The longest I’ve been without it is two days. That was the worst time of my life. I hated it.

I’ve never snorted it or anything like that. I just like eating it’’ she further sais about her weird addiction.

Given her unusual eating habit, doctors have now arrived at a conclusion that Lisa may have PICA syndrome, an eating disorder characterised by a compulsion to eat non-food items can be triggered by factors such as stress, cultural factors, nutritional deficiencies or pregnancy.

How to treat PICA:

The Handbook for Clinical Child Psychology currently supports general behavioral strategies as the most effective treatment approach for pica, with training in which foods are edible and which foods cannot be eaten through the use of positive reinforcement.

Given the risk of medical complications such as Talcum powder which is powder made from a mineral called talc, a clay mineral made up of silicon, magnesium and oxygen in Lisa’s case, experts add lose medical monitoring on the patient is necessary throughout treatment of the eating behaviour.

As of now, no specific cure for the disorder has been found. Doctors however suggest a careful attention to eating habits and close supervision of children known to put things in their mouths may help catch the disorder before complications can occur.