Tobacco smoking and chewing causes not only cancer but also blindness: AIIMS doctors

According to doctors at AIIMS, chewing tobacco not only causes dreadful cancer but its prolonged consumption can also cause blindness. The matter of concern is these cases are often irreversible. 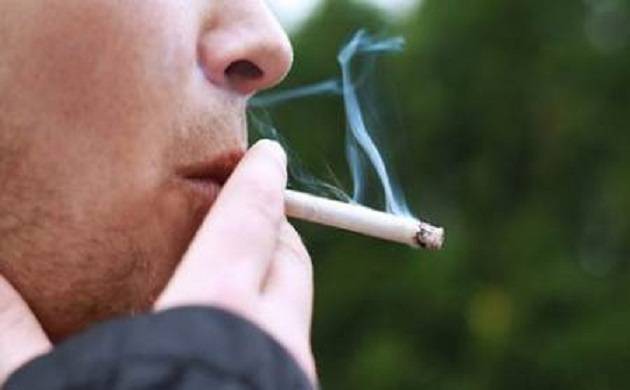 All the tobacco smokers out there, you need to read this. According to doctors at AIIMS, chewing tobacco not only causes dreadful cancer but its prolonged consumption can also cause blindness. The matter of concern is that these cases are often irreversible.

The doctors have said that studies have indicated that people who smoke tobacco, increase the risk of developing cataract to a greater extent when compared to non-smokers. Chewing tobacco over a period of five to ten years impacts the optic nerve which can even lead to visual loss.

People usually are aware of the fact that smoking and chewing tobacco can cause cancer and heart disease. However, they do not know that vision loss and other eye problems can be caused by tobacco consumption as well, according to Dr. Atul Kumar, who is the chief of Dr. R P Centre for Ophthalmic Sciences in AIIMS.

As per the doctor, five percent of the total number of blindness cases which have been reported at the centre every year, are due to consumption of tobacco.

All India Institute Of Medical Science will be collaborating with the Union Health Ministry to conduct a 'National Blindness' survey in the country.The survey will be used to collect information about visual impairment and blindness in India.