Women who engage in physical intimacy weekly, or monthly have a lower risk of entering menopause early. 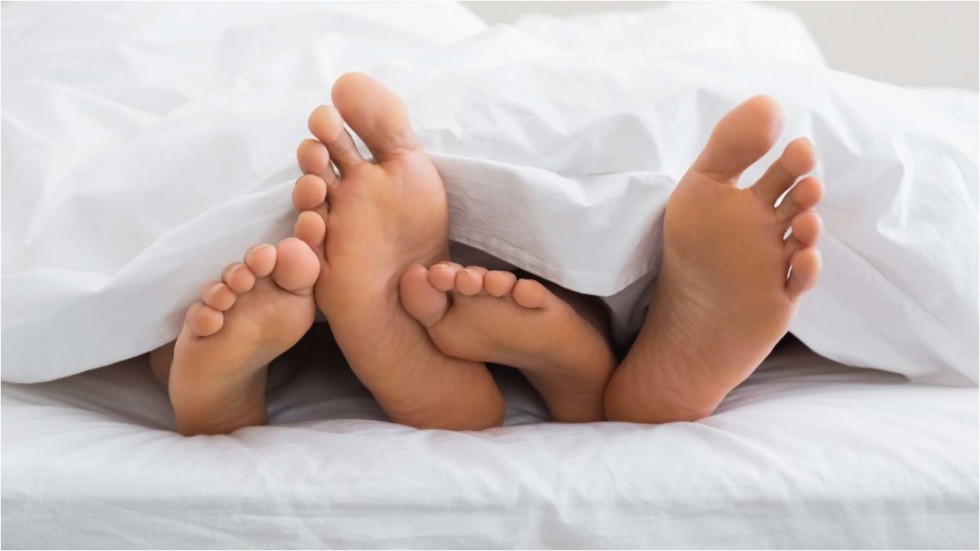 Women who engage in physical intimacy weekly, or monthly have a lower risk of entering menopause early compared to those who report lesser sexual activity, a study says. The study, published in the journal Royal Society Open Science, is based on data from about 3,000 women part of the US Study of Women's Health Across the Nation (SWAN) -- the largest, and most representative research on menopause transition.

"The findings of our study suggest that if a woman is not having sex, and there is no chance of pregnancy, then the body 'chooses' not to invest in ovulation, as it would be pointless," Megan Arnot, study co-author from University College London (UCL) in the UK, said in a statement.

There could be a biological trade-off between investing energy into ovulation, and exerting elsewhere, such as keeping one's body active by looking after grandchildren, Arnot explained.

"The idea that women cease fertility in order to invest more time in their family is known as the Grandmother Hypothesis, which predicts that the menopause originally evolved in humans to reduce reproductive conflict between different generations of females, and allow women to increase their inclusive fitness through investing in their grandchildren," she added.

According to the researchers, women's immune function is impaired during ovulation, making the body more susceptible to disease. Since a pregnancy is unlikely without sexual activity, they explained that it would not be beneficial for the body to allocate energy to a costly process, especially if there is the option to invest resources into existing kin.

As part of the study, the participants, who had an average age of 45, were asked to respond to a questionnaire, inquiring about the sexual activity in the last six months.  According to the study, about 64 per cent of the respondents engaged in sexual activity on a weekly basis.

The survey also revealed that none of the women had yet entered menopause, but about half of them were in early peri-menopause -- where they started to experience menopause symptoms.  These include changes in period cycle, and hot flashes, which are sudden feelings of heat due to expanding blood vessels, causing a flushed face, and sweating in women going through menopause.

About 54 per cent were pre-menopausal, having regular cycles and showing no symptoms of peri-menopause or menopause, the study noted.

A follow up interview after 10 years revealed that 1,324 (45 per cent) of the 2,936 women experienced a natural menopause at an average age of 52. Assessing the data, the scientists said the likelihood of women, who had sex weekly, to experience early menopause was 28 per cent less compared to those who had sex less than monthly.

Also Read: All you need to know about Menopause: Causes, symptoms and treatment

Those who engaged in sexual activity monthly were about 20 per cent less likely to experience menopause at any given age compared to those who had sex less than monthly, the scientists said. The study controlled for traits like oestrogen level, education, race, smoking habits, age at first occurrence of menstruation, age at first interview, and overall health.

The researchers also tested whether living with a male partner affected menopause as a proxy to test whether exposure to male pheromones delayed menopause, but found no correlation, regardless of whether the male was present in the household or not.

"The menopause is, of course, an inevitability for women, and there is no behavioural intervention that will prevent reproductive cessation. Nonetheless, these results are an initial indication that menopause timing may be adaptive in response to the likelihood of becoming pregnant," study co-author Ruth Mace from UCL said. 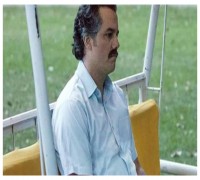 Mid-Life Crisis Is Real! Study Finds Life Is Most ‘Miserable’ At 47 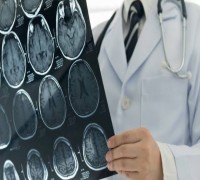 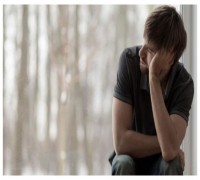