According to a recent study, the nail-biting moments that are part of the hockey match maybe not so good for your cardiovascular health. 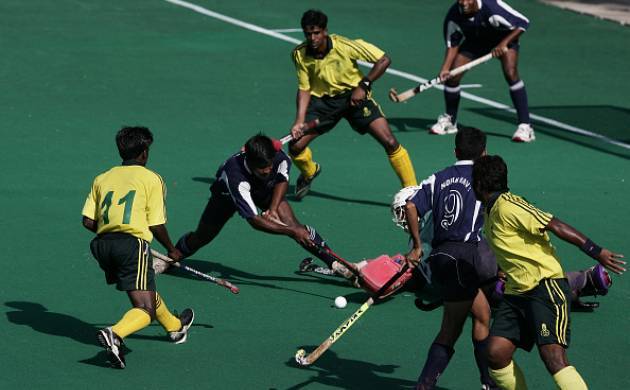 The game of hockey is known to keep the sports enthusiasts on the edge of their seats. However, according to a recent study, the nail-biting moments that are part of the hockey match maybe not so good for your cardiovascular health.

It seems the thrill of seeing your favourite team securing victory is not so good for your heart health.

According to the study which was published in the Journal of Cardiology, indicated that the pulse of the fans watching the hockey game on television increased by 75 percent while it escalated to a dangerous 110 percent when watching a live game in the stadium.

The stress which comes while watching a match may lead to elevated heart rates.  The spike which comes from the thrill of victory or anguish of defeat may have a substantial impact on the body's cardiovascular system.

Several studies have been conducted in the past which have revealed the effects of different sporting events on our heart rates and cardiac cases. This is the first time, a study has been undertaken which specifically focuses on the game of hockey.

Read: US scientists develop new molecule that can 'kick and kill' HIV virus

As a matter of fact, these heart rates are equivalent to our heart rate response which occurs with moderate and vigorous physical stress respectively.

Overall, the heart rates escalated by a median of 92 percent across all the spectators as per the study. It was also found out that the peak heart rates occurred most of the times during any scoring opportunity between the two teams and during overtime.