A chemical signal in the brain of zebrafish may help treat blindness in humans, according to scientists including one of Indian-origin. 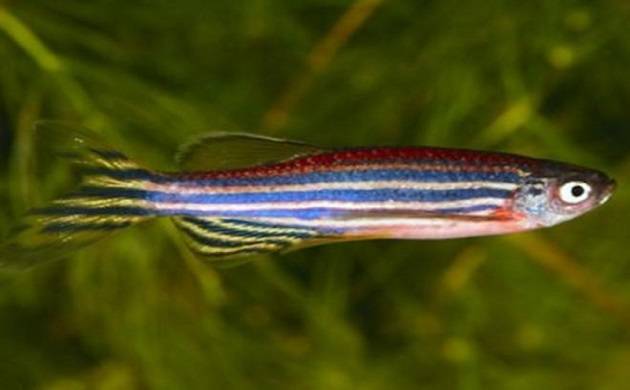 A chemical signal in the brain of zebrafish may help treat blindness in humans, according to scientists including one of Indian-origin.

Well the discovery has increased the possibility that human retinas can be induced to regenerate, naturally restoring the damage caused by degenerative retinal diseases and injury, also including macular degeneration related to age and retinitis pigmentosa, researchers said.

"The prevailing belief has been that the regeneration process in fish retinas is triggered by secreted growth factors, but our results indicate that the neurotransmitter GABA might initiate the process instead," said James Patton, Professor at Vanderbilt University in the US.

"All the regeneration models assume that a retina must be seriously damaged before regeneration takes place, but our studies indicate that GABA can induce this process even in undamaged retinas," said Patton.

It comes out that the structure of the retinas of fish and mammals are basically the same.

Retina is very thin. Its thickness is less than 0.5 millimetres and contains three layers of nerve cells: photoreceptors that identify light, horizontal cells that integrate the signals received from the photoreceptors and ganglion cells that receive visual information and direct it to the brain.

Retina has a very special type of adult stem cell, called Muller glia. It spans all the three layers and gives mechanical support and electrical insulation. They play important role in regeneration in fish retinas.