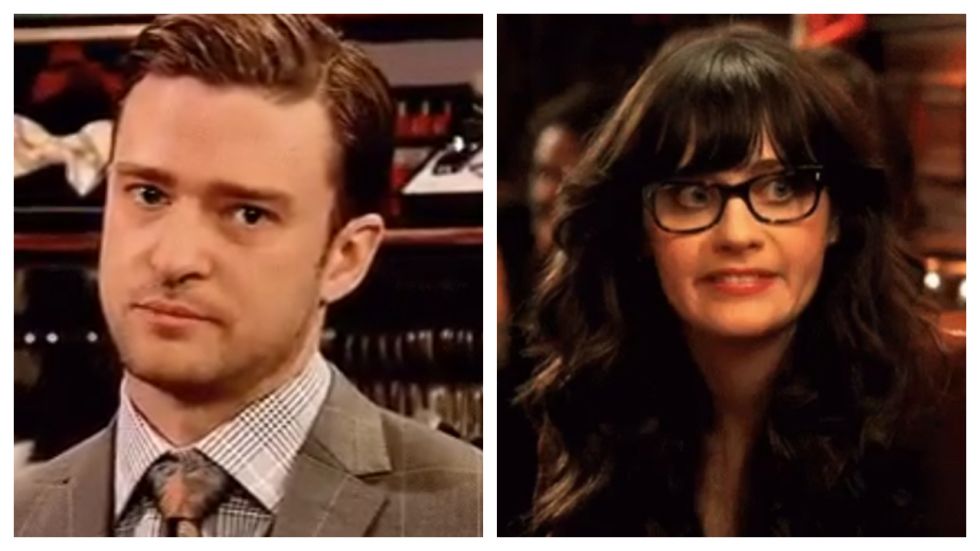 We wish! Was the particular survey surveying on the right millennials in the first place, anyway? A survey of 2018 which was brought to light by CNBC and almost every millennial are nodding their head in disagreement shows that 16 percent of millennials or roughly one in six 23 to 37-year olds have 100,000 dollars or over Rs. 7 lakh saved up. Yikes!

This tweet by CNBC of course, hasn’t gone unnoticed by the millennials who wasted no time to tweet back on what really is the non-survey reality. ‘’Who? Where? I Want names because I know none of those people’ tweeted one user which we presume is a millennial. ‘I in 100000 millennials have $6 saved ‘’there I fixed the headline for you’ tweeted another tagging CNBC.

According to the bold survey, “despite many of these young Americans coming of age a decade ago during the worst financial crisis since the Great Depression […], Millennials appears to be getting their financial lives in order and taking money matters more seriously.”

Other key findings of the survey include:

“Despite stereotypes of Millennials as being foolish with money and not long-term planners,” they are actually behaving ‘quite responsibly’ when it comes to money, Andrew Plepler, global head of environmental, social and governance at Bank of America, told USA TODAY. “They deserve more credit. Millennials are actually doing better than you — and they — might think’’

“Their financial habits have become more disciplined. They’ve built it into their lifestyles.” Plepler added.