Mid-Life Crisis Is Real! Study Finds Life Is Most ‘Miserable’ At 47

The study found that people’s happiness goes up and down over time, but stooped the lowest at 47.2 years old in developed countries. 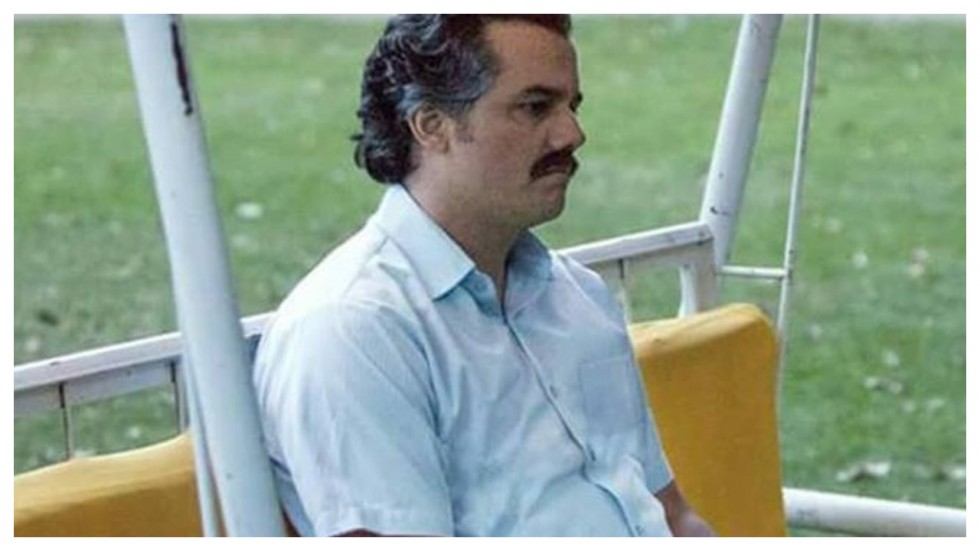 Apparently, unhappiness is so much in abundance that researchers have dedicated their time to find out which age is the most unhappy. Dartmouth College’s professor David Blanchflower spend his time studying people from 132 countries to find out at which age or point of time, people are the most miserable. The study which came close to a U or ‘happiness curve’ stooped the lowest at precisely at 47.2 years.

Blanchflower found this to be true for the majority of people in all 132 countries even after controlling for other influences upon life happiness and satisfaction such as income, education level and marriage.

“The curve’s trajectory holds true in countries where the median wage is high and where it is not and where people tend to live longer and where they don’t,” Blanchflower wrote.

''Unhappiness is hill-shaped in age. The curve’s trajectory holds true in countries where the median wage is high and where it is not and where people tend to live longer and where they don’t’’, Blanchflower wrote as per New York post.

In a separate study released by NBER Monday, Blanchflower pointed out the significance of his findings in relation to widespread societal shifts towards prioritizing mental health care that have come in the wake of the 2008 financial crisis.

“The resiliency of communities left behind by globalization was diminished by the Great Recession which made it especially hard for the vulnerable undergoing a midlife crisis with few resources, to withstand the shock,” Blanchflower wrote.

“For me, the most interesting findings relate to the stigma of loneliness and the varied solutions people had to overcome loneliness’’.