Guru Nanak Jayanti, also called Gurupurab, is one of the auspicious festivals celebrated by the Sikh community across the globe every year. 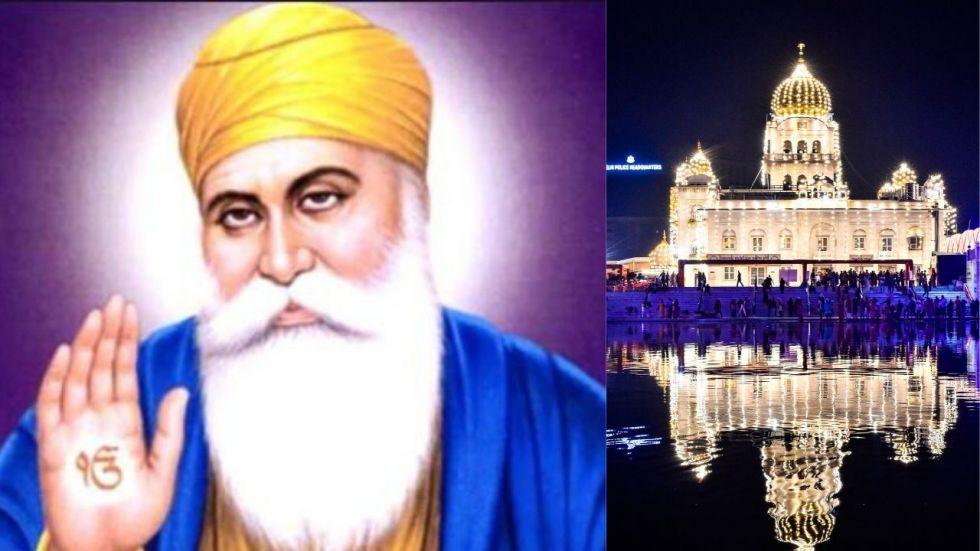 Guru Nanak Jayanti, also called Gurupurab, is one of the auspicious festivals celebrated by the Sikh community across the globe every year. The day marks the birth anniversary of the founder of Sikhism, Guru Nanak. According to the Hindu Lunar calendar, the day falls in the month of Kartik on full moon and this year it will be celebrated on November 12.

Founder of Sikhism, Guru Nanak was born in a village named Rai Bhoi di Talwandi. It is now known as Nankana Sahib, near Lahore, Pakistan. The celebration of the guru’s birth anniversary begins two days prior to the actual date with Guru Granth Sahib being read continuously for 48 hours. A day prior to the birthday, a procession, referred to as Nagarkirtan, is organised.

According to legends, it is believed that Nanak was born at around 1:20 am. Therefore, the evening prayers continue till then, as worshippers sing Gurbani in his praise. It finally comes to an end around 2:00 am. The day is widely celebrated in northern India, especially in Punjab, Haryana and Delhi. People residing in UK and Canada also celebrate this festival with much fervour and aplomb.

The three guiding principles of Guru Nanak Dev are: "Naam japana, kirat karna, vand chhakana", which means to repeat God's name, to be ready to engage in the labour of one's hands and to be willing to share with others what one has gathered. Guru Nanak Dev's teachings became part of Guru Granth Sahib, the holy book of the Sikhs. Before his death at the age of 70, he appointed Guru Angad as his successor.