Lohri is the time after which sun is believed to transit into the zodiac sign Capricorn and has interesting effects on everyone. 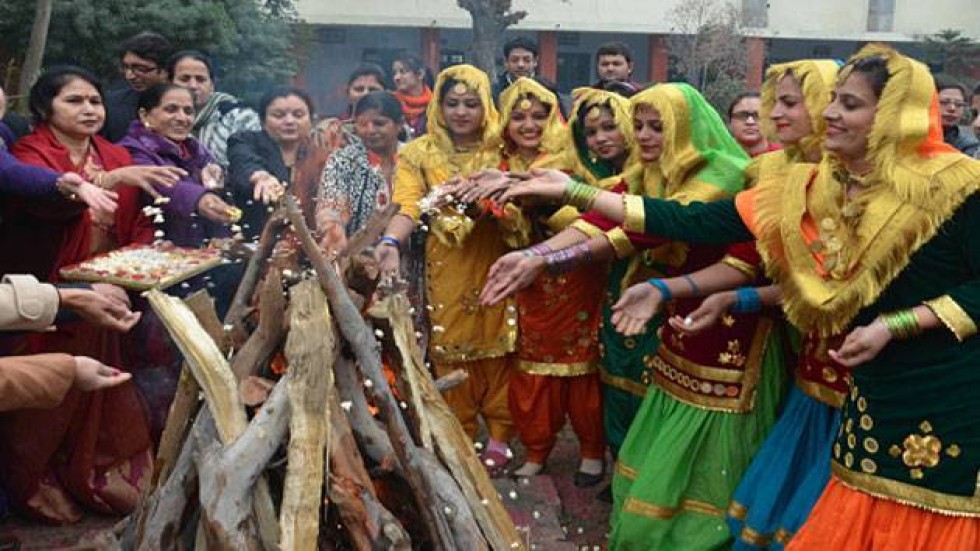 The season of harvest is here and India celebrates this festival with traditional fervour and gaiety. Known as Lohri in North India, Makar Sankanti in East, Pongal in the South, the festival that marks the culmination of winter will be celebrated on January 13 this year. Lohri is the time after which sun is believed to transit into the zodiac sign Capricorn and has interesting effects on everyone. So, to prepare for the upcoming financial year and to render the farmers with lots of bounty from the fields and prosperity in life, the deities of the sun, earth and fire are worshipped in Lohri puja.

According to the calculation of the almanac, the Sun will enter the orbit of Capricorn at 7.50 PM on January 14, so Lohri will be celebrated on January 13. The auspicious time of Lohri worship will be from 5.40 to 7.40 in the evening.

Happy lohri! The time for the weather to change, the time for til, gajak, gur! Since Lohri celebrates the harvest of winter crops, it is customary to eat winter foods on this day. The traditional Punjabi dinner includes sarson da saag and makki di roti, til ki barfi, gur ki roti, makhane ki kheer. What are you planning for today? #lohri #winterisover #celebrations #freshfoods #fitnessmotivation

People gather around bonfires in the evening, dressed in festive attire, and throw puffed rice, sweets and sometimes popcorn into the flames. They exchange greetings and wish each other a year of immense prosperity. If you are looking to conduct the puja this year, these are the items that you will need: purified mango wood, Ganga jal, shriphal, akshat, havan samidha, sugarcane, kalash, kumkum, naivedya, shodash matrika, surya and agni yantra, and other items.

Peanuts, jaggery, sesame and gajak are considered of special importance in Lohri. The festival of Lohri is special for newlyweds. The newly wedded couple revolves around him on this day offering fire and praying for their happy married.

‘Dholis’ present at several gatherings is another sight rendering traditional Punjabi touch to the celebrations as people enjoyed ‘Bhangra’ dancing.

Bonfires, an important part of Lohri festivities, will be lit as several families will dance to the tunes of famous festival songs like ‘Sundariye Mundariye Ho’, among others.

As part of the festivities, dinner is served after the bonfire ritual.