According to astrology, on Makar Sankranti the time the sun will enter the new celestial path is on January 14 at 2.07 PM 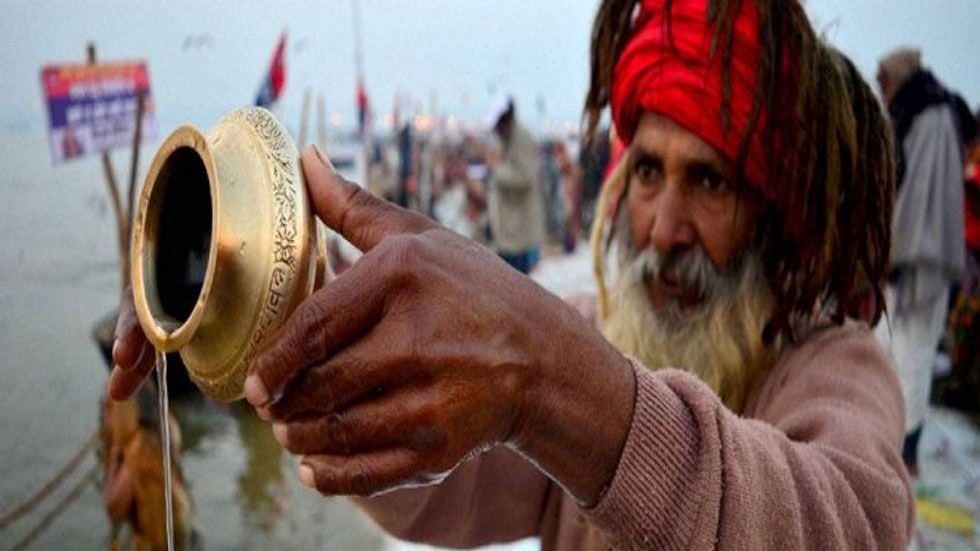 Makar Sankranti is the first Hindu festival of the year, that follows the New Year celebrations and marks the transit of the sun from Sagittarius to Capricorn as it starts on its celestial path, will be celebrated on January 15. Know by different names in different states, it is celebrated as Sukarat in central India, Bihu in Assam, Pongal in Tamil Nadu and Makar Sankranti in Bengal, Bihar, Odisha and the neighbouring regions.

According to astrology the time the sun will enter the new celestial path is on January 14 at 2.07 PM. The transit of the sun also brings change in the luck in different zodiac signs depending on the position of sun in their astrology chart.

The festival, which is observed as per the solar cycle, marks the onset of summer, and the six months long auspicious period for Hindus known as Uttaarayan.

As per Hindu mythlogical scriptures it is believed that on the auspicious day of Makar Sankranti, Lord Surya visits his son Lord Shani, who is also the representative of Capricorn. Scientific explanation say the sun moves northward from this day and the first zodiac it crosses is Makara. So it marks the revival of energy, light and heat.

Many devotees start the day by taking a holy dip in rivers as it is believed that doing so will absolve them of their past sins. The the open red clothes, copper utensils and what to the sun god and then make food of the newly harvested grain. On this day, a mighty spread is prepared as people thank the Almighty for the good harvest. Many sweets like patishaptas, jaggery and rice pudding, among others are prepared. The day is spent singing traditional songs, dancing and even preparing a bonfire in the evening. The day is marked with festive cheer and sets the theme for the rest of the year.

Makar Sankranti puja can increase your consciousness, spiritual emotions. It is  a holy time to spread spirituality in society.