Many choices of partners in dating sites may make you dissatisfied

If you have too many choices of potential romantic partners on online dating sites, chances are that you can be left dissatisfied with the person you pick, according to a new study. 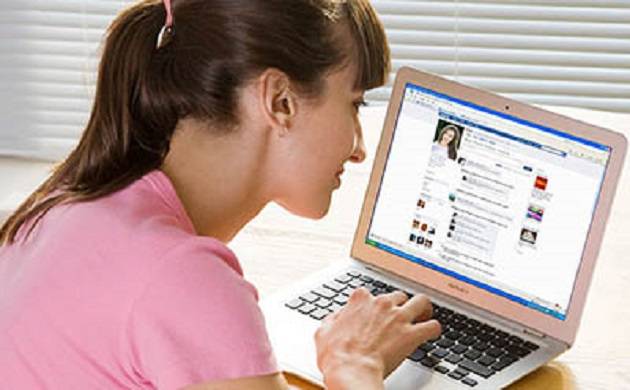 Many choices of partners in dating sites may make you dissatisfied

If you have too many choices of potential romantic partners on online dating sites, chances are that you can be left dissatisfied with the person you pick, according to a new study.

Researchers conducted an experiment with 152 students to find out how the number of choices online daters are given, and whether these choices are reversible, affect romantic outcomes.

They found that a week after making their selection, online daters who chose from a large set of 24 potential partners were less satisfied with their choice than those who selected from a small set of six people, and were more likely to change their selection.

Those who selected from a large pool and had the ability to reverse their choice were the least satisfied with their selected partner after one week.

“Online dating is very popular but the sheer popularity of it is creating some issues,” said Catalina Toma, assistant professor at the University of Wisconsin Madison in the US.

“Sifting through choices is potentially problematic in that it can create the perception that the grass is always greener,” said Toma.

“There can be more regret when they know there are other options,” said Jonathan D’Angelo, doctoral candidate at University of Wisconsin Madison.

Researchers said that having more choices allows people to think about the merits of the discarded choices which, in turn, leads to lower satisfaction. This causes people to head back online.

“When the cost of the investment of meeting someone is really low and there are tonnes of options you’ll explore those options,” Toma said.

However, researchers still say the benefits of online dating outweigh the drawbacks.

“You can meet people who are similar to you like you never could before,” D’Angelo said.

“This research suggests that even though you’re meeting people who are potentially similar, there can be downside to having that much access,” he said.

Studies continue to show that more and more long-term relationships start online - and the stigma that once existed against online dating has diminished.