A few glimpses of Calcutta life before and after Partition

A collection of rare photographs clicked by Jayant Patel, the official lensman of Government House (today's Raj Bhavan) of Bengal, provides glimpses of life in Calcutta and the events the city witnessed before and after the Partition. 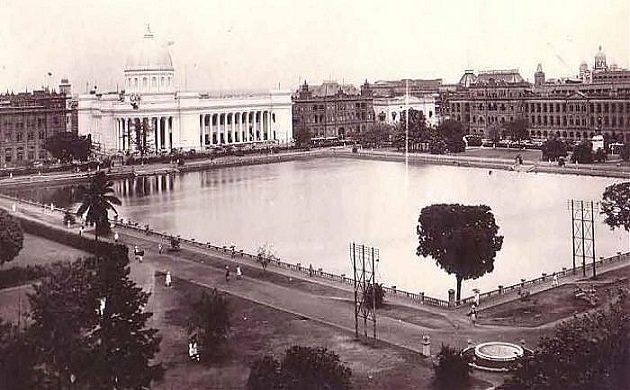 "Calcutta 1940-1970: In the Photographs of Jayant Patel" depicts a wide swathe of the city and its various neighbourhoods in black and white.

All the photographs are taken at various points of time between the 1940s and 1970s and can be categorised under the heads - streets, statues, Government House, Dalhousie Square, Queen Elizabeth II's visit, Chiang Kai-shek's visit and Durga Puja. 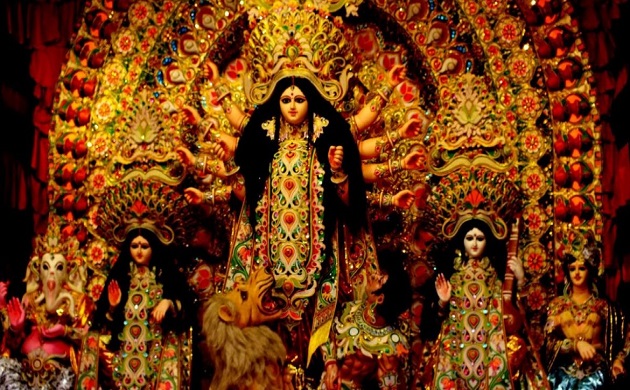 The concept of the book is by Patel's wife Lila. The book, published by Niyogi, has text by Soumitra Das and a foreword by former West Bengal governor Gopalkrishna Gandhi. 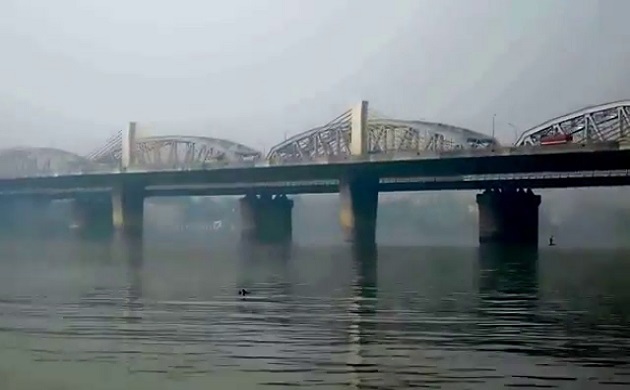 According to Das, Patel did not wait for the 'decisive moment' or 'surprises' with which he could draw the attention of his viewers.

"His photographs were all carefully composed, even the outdoor shots. He was mainly in the observational mode, and his role was that of the ‘fly on the wall' using his camera to candidly document whatever he saw," he says. 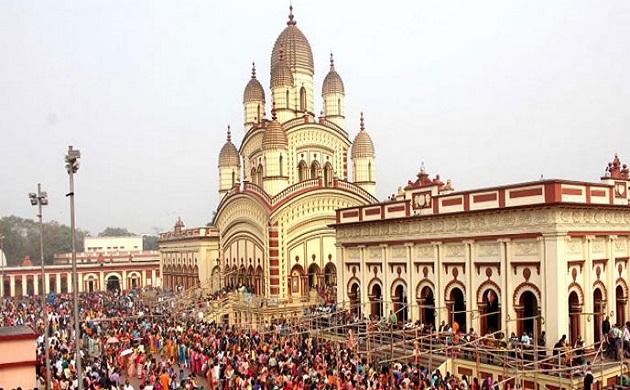 Patel had a Zeiss, a Kodak folding camera, a Pentax, a Linhof and a Canon with a wide-angle lens.

In his capacity as the official photographer of the Government House, there was no scope for Patel to experiment with angles, filters or other modes of manipulating the image. 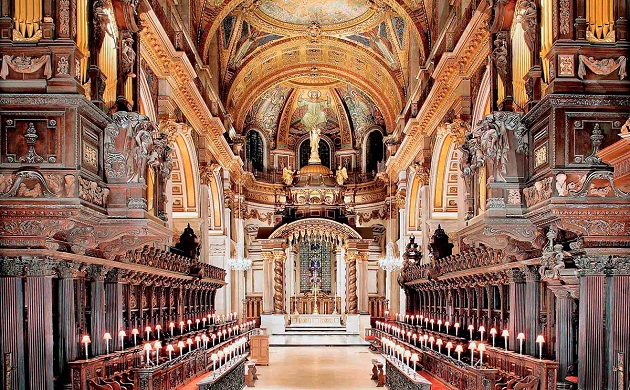 "His images had to tell their story in a simple, undemanding manner. They were essentially posed, carefully choreographed photographs, for documentation was the primary purpose of these images," the book says.

The photographs go back to the glory days of Bombay Photo Stores when it was a prominent landmark of Park Street.