Ice hotel, Balea Lake Ice Hotel in Romania’s Sibiu County which is normally constructed at an altitude of 2,000 metres (6,561ft) can’t be built this year because there isn’t enough ice in the Balea lake. 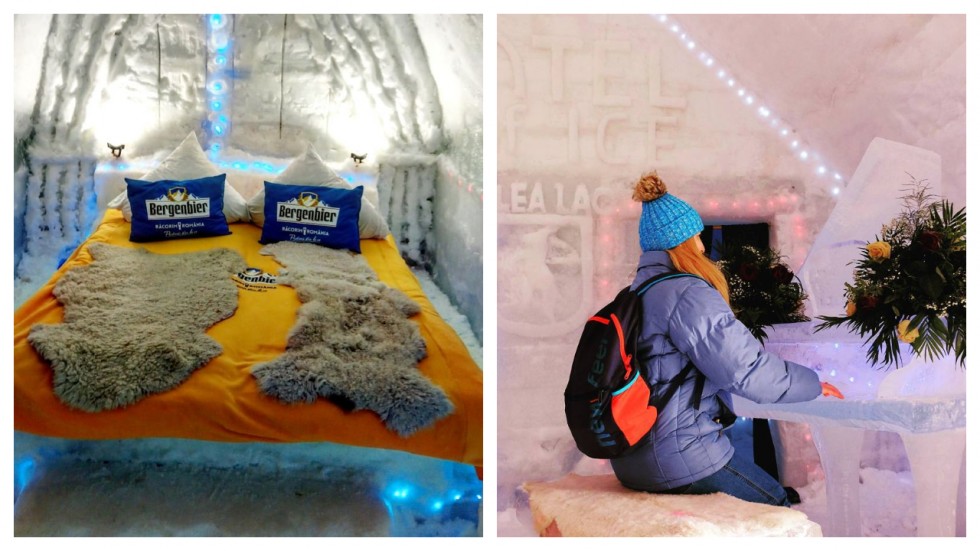 World’s famous ice hotel, Balea Lake Ice Hotel in Romania’s Sibiu County will sadly be yet another vacation destination that shows climate change is for ‘real’. The hotel which was been running for the past 16 years, looking no less than the magical hotel in James Bond’s Die Another Day will not be build this year because of the shortage of ice.

According to local media, the hotel, which is normally constructed at an altitude of 2,000 metres (6,561ft) can’t be built this year because there isn’t enough ice in the Balea lake, despite an already advance booking by customers for a ‘Frozen’ experience.

Alexander Uncheshel, a representative from the hotel, said that the hotel which is reportedly built from ice blocks cut out from the Balea lake with chainsaws does not have enough ‘raw materials’, ice, to build the hotel.

‘’This year we won’t be able to build the ice hotel because of the lack of ice. On Tuesday January 7, temperatures of -17C were registered and the thickness of the snow was 166 cm (5.44 feet) so it seems that even if we built the ice hotel it still wouldn’t be as cost-effective as the last couple of years’’ Uncheshe announced.

"The forecast for 2020 would place next year amongst the six warmest years on record, which would all have occurred since 2015," said Dr Doug Smith, a Met Office research fellow.

"All of these years have been around 1.0C warmer than the pre-industrial period’’ they added.