Tibby Dixon, from Sarina Beach in Far North Queensland, after 19 years of hard work developed the first-ever seedless leeches through selective breeding and cross-pollinating flowers over the past few decades. 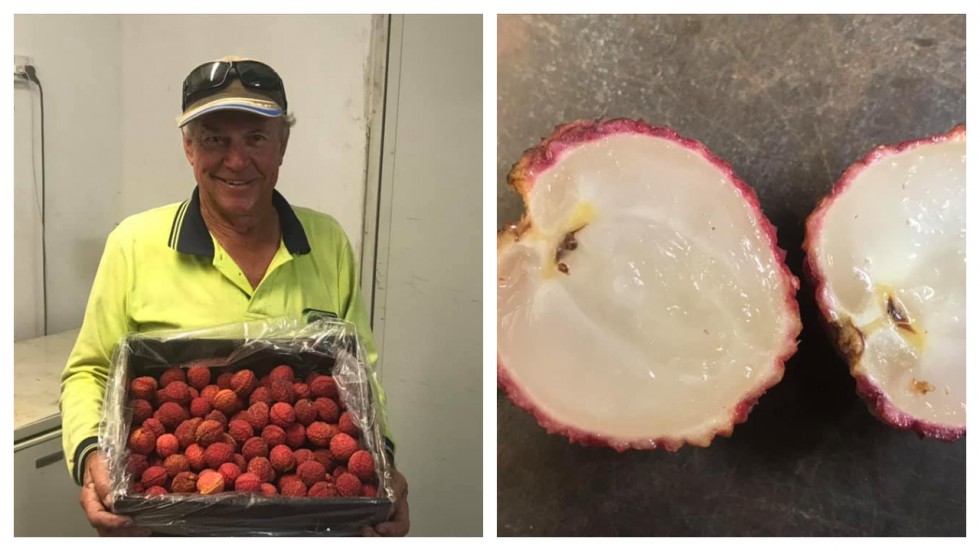 Seedless lychees or lichis are no more just a ‘wishful thinking’ because a farmer in Australia has successfully developed the first of its kind. Tibby Dixon, from Sarina Beach in Far North Queensland, after 19 years of hard work and shelling out US$5,000 on a single fruit tree he bought from China developed the first ever seedless leeches through selective breeding and cross-pollinating flowers over the past few decades.

Describing his new lychee type as 'very flavoursome' and ‘a bit like pineapple', Dixon said, "The cultivar [variety] itself is a medium-sized fruit, [with] no seed, [and] very flavoursome’’.

"To me, it actually tastes like it has a bit of pineapple in it — that's what my tastebuds tell me.

"It's very different to all the other cultivars we have."

The lychee farmer of more than 40 years also told ABC that his journey to developing the seedless lychee has been 'a long, hard slog'.  He now plans to grow a crop of trees to fruit on Australian farms.

'Within a couple of years we should have enough to sell out in commercial numbers,' he said.

'You have to ensure that the material you're going to sell is highly productive’’ Dixon added.