Jerry Doubles, from Nigeria took to Twitter to reveal a tale he'd heard about six job seekers being asked to attend a job interview at 7am, only to be left waiting all day. 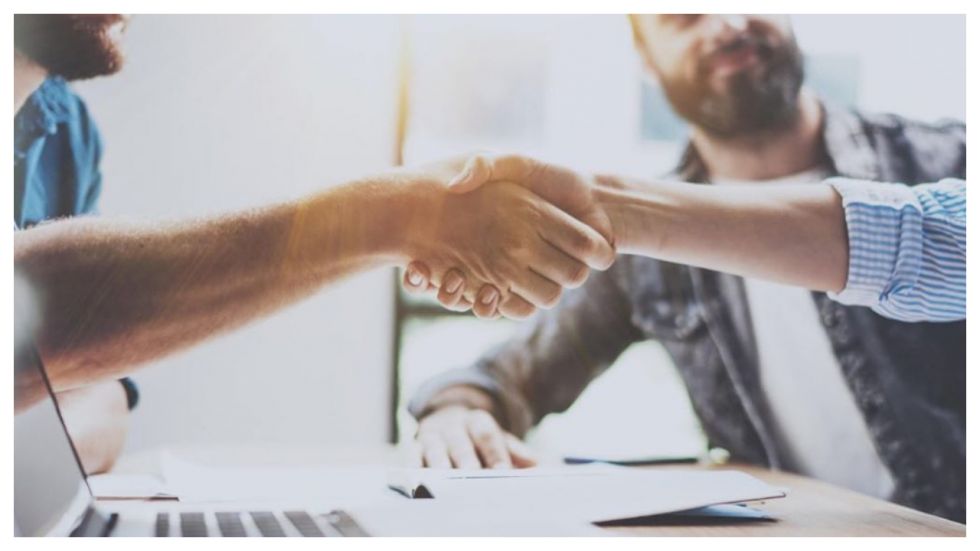 Employer Makes Candidates Wait For Over 12 Hours For An Interview (Photo Credit : Instagram )

Claps to the candidates who had the patience to wait for over 12 hours for an ‘undetermined’ job! Like the stress of giving an interview is not enough, an employer decided to test the patience of candidates by showing up nearly 12 hours late. Jerry Doubles, from Nigeria took to Twitter to reveal a tale he'd heard about six job seekers being asked to attend a job interview at 7am, only to be left waiting all day.

He further wrote that come 6pm he with other candidate were the only ones who stayed back. Lucky for them, the whole 12 hours of waiting in itself was the interview and they were rewarded with jobs for passing his test of patience.

'An employer invited six people for an interview at 7:00am, they were all dressed and sharp before the time. He told them to wait.

'That was the interview. Test of PATIENCE’ he tweeted.

Some commenters said it was wrong of the employer to waste candidates' time. Blasting the employer, one person responded: 'This is insulting on so many levels, including wasting people's time. They had to wait ten plus hours, all the while paying for parking and/or babysitting, skipping lunch, etc. It's rude and not a company I would want to work for.'

'Any employer who pulls a stunt like this is one you don't want to work with. They will continue to play insane mind games with you for the entirety of your employment’ wrote another.

'Some people can't afford to be picky and they know this. Why do people think mistreating your employees is okay?' another vented.