In A Devastating Decision, Australia To Kill Over 10,000 Camels Because They Drink ‘Too Much Water'

More than 10,000 camels are expected to be killed by professional shooters from Wednesday after an order from Aboriginal leaders in the Anangu Pitjantjatjara Yankunytjatjara lands (AYP). 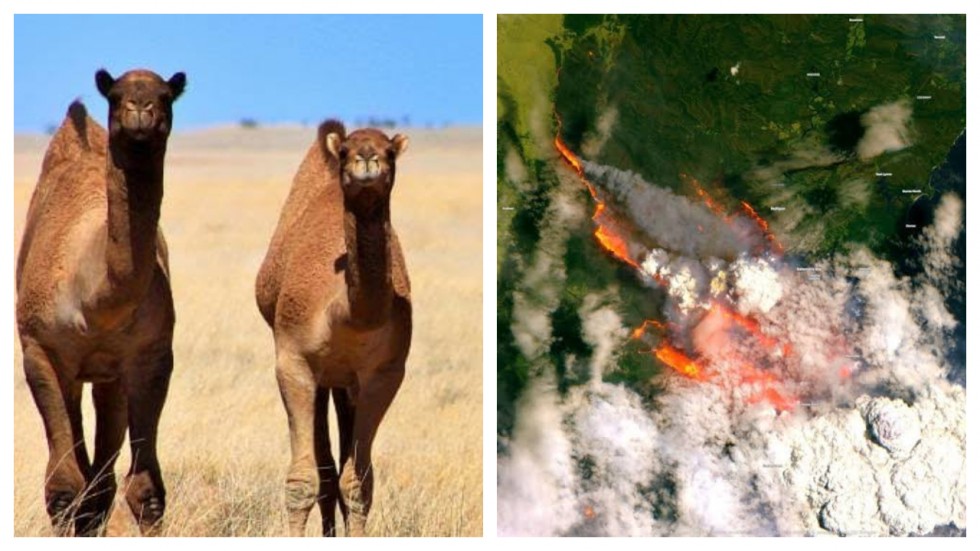 Australia To Kill Over 10,000 Camels Because They Drink ‘Too Much Water' (Photo Credit : Twitter )

In a desperate attempt to safe water, Australian officials have announced that feral camels in South Australia will be killed to stop the animals from drinking water in the drought-ravaged region. As per reports, more than 10,000 camels will be killed by professional shooters in helicopters from Wednesday after an order from Aboriginal leaders in the Anangu Pitjantjatjara Yankunytjatjara lands (AYP).

‘’We have been stuck in stinking hot and uncomfortable conditions, feeling unwell, because the camels are coming in and knocking down fences, getting in around the houses and trying to get to water through airconditioners,' APY executive board member Marita Baker told The Australian.

The culling of the feral camels is expected to take five days, as communities complain of the feral creatures invading properties in search of water. Officials also added that the decision to cull the camels is also an attempt to curb global warming as the animals are believed to emit methane equivalent to one tonne of carbon ­dioxide a year.

Emphasising on the matter, Tim Moore, chief executive of carbon farming specialists RegenCo, said one million feral camels emitting the effect of a tonne of CO2 per year was the equivalent of an additional 400,000 cars on the road.

The ongoing Australia bushfire has so far killed over 24 people and nearly half a million animals.