Pradeep is reported to often entertain the local audience with western songs. He also wishes to spread his passion for singing to other languages such as Chinese and Japanese. 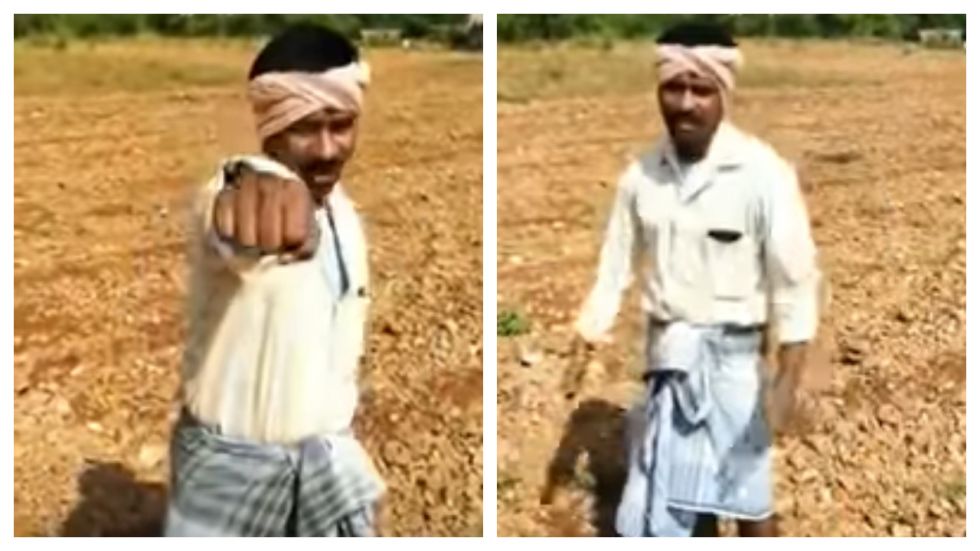 Despite being the ‘most hated song’ Justin Bieber’s ‘Baby’ still holds a special place in the hearts of many. Inarguably an ardent Belieber is a farmer from Karnataka who has our attention with his rendition of Baby. Grooving and singing his heart out to the song that made Justin the star he is today, the 26-year-old farmer Pradeep HR can be seen singing his heart out to Baby as he rests his spade and sings away in a field in Hiriyur in Chitradurga district in Karnataka.

Reports by TNIE state that Pradeep often entertain the local audience, much like him who are believed follow the tune while not understanding the language.

“This was the time I developed an interest in the English songs and western music,” TNIE quoted him as saying.

Today, he not only sings in English but also Chinese and Japanese.

He said, “I don’t know either Chinese or Japanese languages. But I listen to the songs in those languages repeatedly and follow the accent and tune. I always plug in earphones and constantly listen to songs whatever I am doing’’ he said.