Narwhal, The ‘Unicorn Puppy’ Finds His Forever Home With His Rescuers

Initially Mac’s Mission said they were going to hold onto Narwhal a little while, just to make sure the possible dachshund-beagle mix was able to get on his own feet and is ready for adoption. 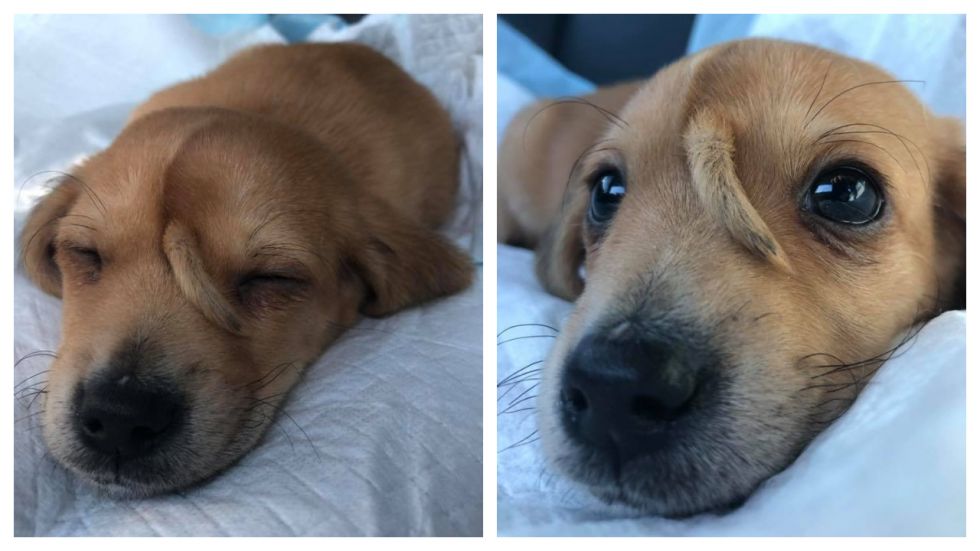 Unable to fathom the little bundle of joy away from their sight, Narwhal also known as the unicorn puppy has been adopted by the rescuers who found him. The pupper born with a waggling tail on his forehead was left to die in the dumpsters until some good Samaritans, Mac’s Mission mommy - Rochelle Steffen, the founder of the nonprofit that helps special-needs dogs found him and took Narwhal in.

Initially Mac’s Mission said they were going to hold onto him a little while, just to make sure the possible dachshund-beagle mix was able to get on his own feet and ready for adoption.

This is Narwhal. He was born with an extra tail on his forehead. It hasn’t wagged yet but he’s working on it. 14/10 always read the instructions before assembling your puppy pic.twitter.com/ge8B0KlLa3

“He is not available for adoption immediately as we want him to grow a bit more and truly make sure the tail doesn’t become a bother or problem,” the mission wrote.

“I had no intention initially of keeping him,” Steffen told the Southeast Missourian.

And now despite hundreds of applicants to adopt the pupper, Steffen told ABC News that they have decided to keep him for fear that he might end up in unsafe hands.

“Narwhal is absolutely, exactly what we needed,” Steffen told the newspaper. “It’s not just a decision from me. The whole rescue cannot fathom him leaving. We all fell in love with him.”