Adwaita, Robert Clive's Pet Tortoise Had Bid Adieu To This World In Alipore Zoo In Kolkata In 2006. 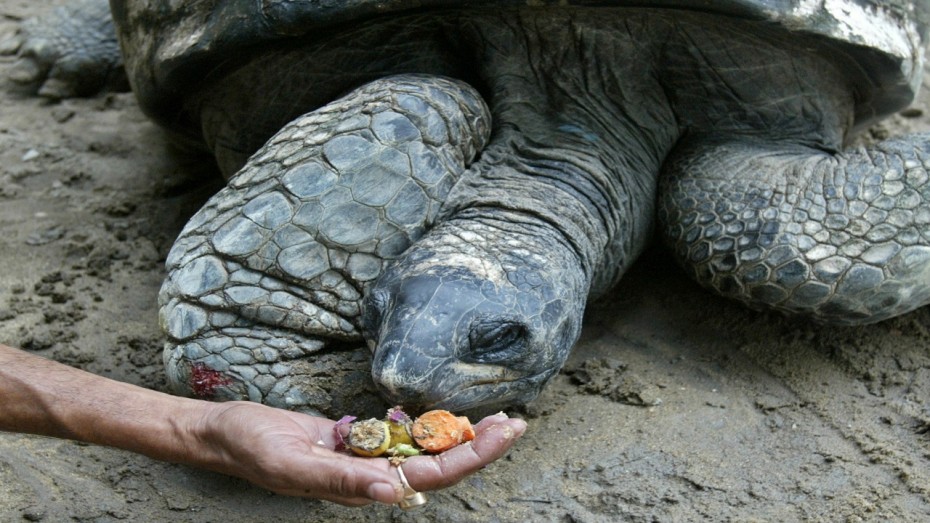 Adwaita, which means ‘one and only’ in Bengali, was a giant Aldabra tortoise

Robert Clive, the first British Governor of the Bengal Presidency, died in 1774 at an age of 49. After 233 years in 2006, Adwaita, his pet tortoise had bid adieu to this world in Alipore Zoo in Kolkata. It was reported that Adwaita’s shell had cracked some months before its demise and a wound had developed. Some media repots had cited liver failure as the reason behind its death.

Adwaita, which means ‘one and only’ in Bengali, was a giant Aldabra tortoise, and had been Clive’s pet in the 18th century. Reports suggest that Adwaita was given to Clive by British seafarers who captured it from Seychelles.

To quote the then forest minister of the West Bengal government, “Historical records show he was a pet of British general Robert Clive of the East India Company and had spent several years in his sprawling estate before he was brought to the zoo about 130 years ago.”

The older evidences however pointed that it already had lived for some 250 years, reported BBC.

Adwaita was kept in Kolkata’s Alipore Zoo and was a prime source of attraction for the visitors. 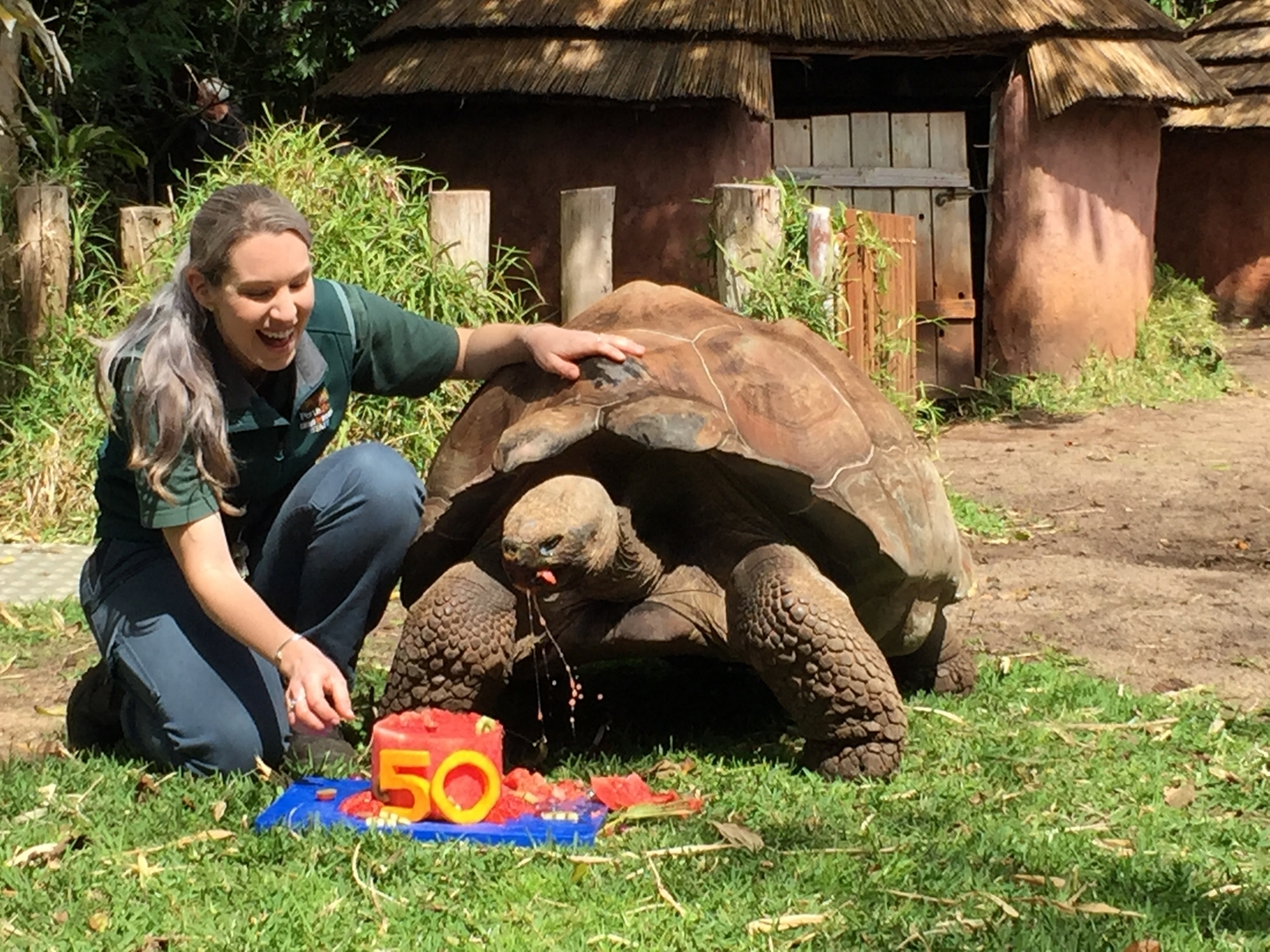 Tortoises are one of the longest living species. It belongs to reptile species of the family Testudinidae and can survive on land as well as in water. Tortoises have a shell which protects it from predators and other threats.

Lord Clive, who was son of a Shropshire squire, became a soldier and adventurer who went notching higher positions in the East India Company. Clive major achievement includes the historic win in the key Battle of Plassey against the Nawab of Bengal in 1757.

For all the Latest Offbeat News News, Download News Nation Android and iOS