The body of Rosina Shaikh was found in her rented flat in Jankalyan Nagar on December 29. 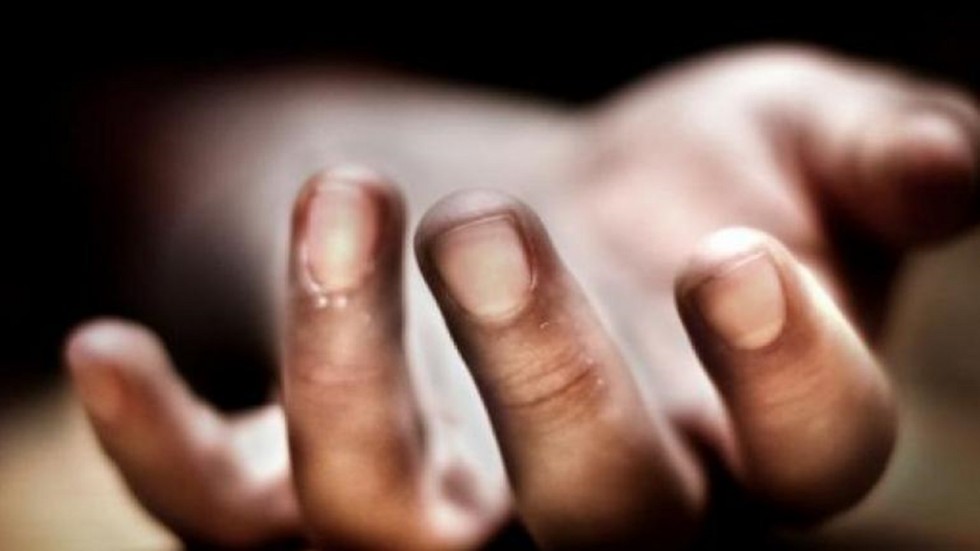 Technical surveillance showed the killer was in Kolkata, after which a Dahisar police team reached there and arrested him. (Photo Credit : Representative image )

A 32-year-old man was arrested from West Bengal allegedly killing a bar waitress in the northern suburb of Dahisar in Mumbai, the police said on Friday. The body of Rosina Shaikh was found in her rented flat in Jankalyan Nagar on December 29, said an official. He identified the accused as Swapan Paresh Roidas, a resident of Howrah in the eastern state, working in a jewellery polishing unit in Mumbai.

"We found two glasses and a bottle of vodka in her room. We traced the wine shop from where it was bought with the help of batch and other details on the liquor label. The shop's CCTV had captured Roidas' image. Her call records showed she was constantly in touch with Roidas," he said.

"Gold, cash, mobile phone was missing from the flat and it seemed it was a murder committed for robbery. However, Roidas has told us he was in a relationship with the victim and the latter was threatening to disclose it to his wife, so he killed her," he said.

Technical surveillance showed he was in Kolkata, after which a Dahisar police team reached there and arrested Roidas, the official added.