A video of a terrifying incident where an ice-sheet slipped off a moving lorry and smashed into a car’s windscreen in the fast lane of a motorway. 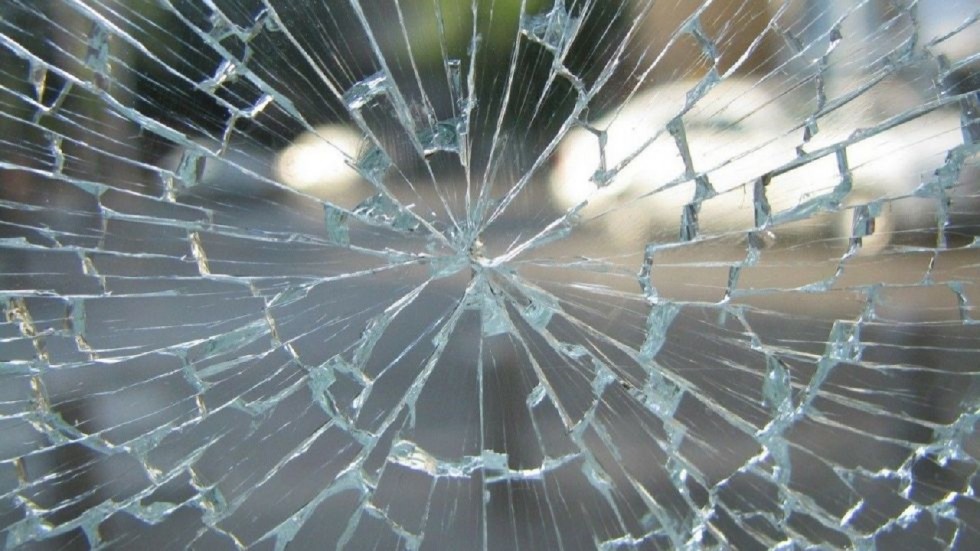 A video of a terrifying incident where an ice-sheet slipped off a moving lorry and smashed into a car’s windscreen in the fast lane of a motorway.

A 26-year old Laura Smith, who is a Coventry Hospital nurse was driving home from work when the incident occurred and the ice-sheet hit and shattered her Peugeot 3008’s windscreen.

As per Coventry Live, she said that she was ‘’lucky to be alive’’. The incident was captured on camera attached to her windscreen and was damaged after the ice-sheet hit the car.

According to Birmingham Live, Laura said, "I was driving in the fast lane of the motorway and I feel fortunate that the only damage done was to the vehicle’’.

"I feel lucky to still be here and it is scary to think about what could have happened. It was very scary when it happened and I was in a real state of shock. It all happened incredibly quickly and I was very panicked’’, he added.

A police patrolling car was riding behind her car and the cops offered to escort her after the incident. 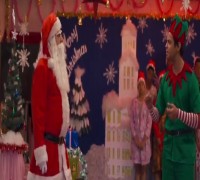 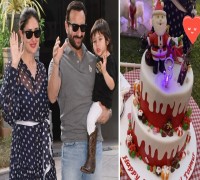 WATCH: Taimur Aims For Santa Claus As He Gets To Cut Christmas Themed Cake On 3rd Birthday 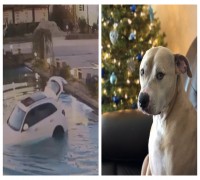