Bill Gates is believed to have joined RedditGifts’ Secret Santa exchange for many years since 2013. 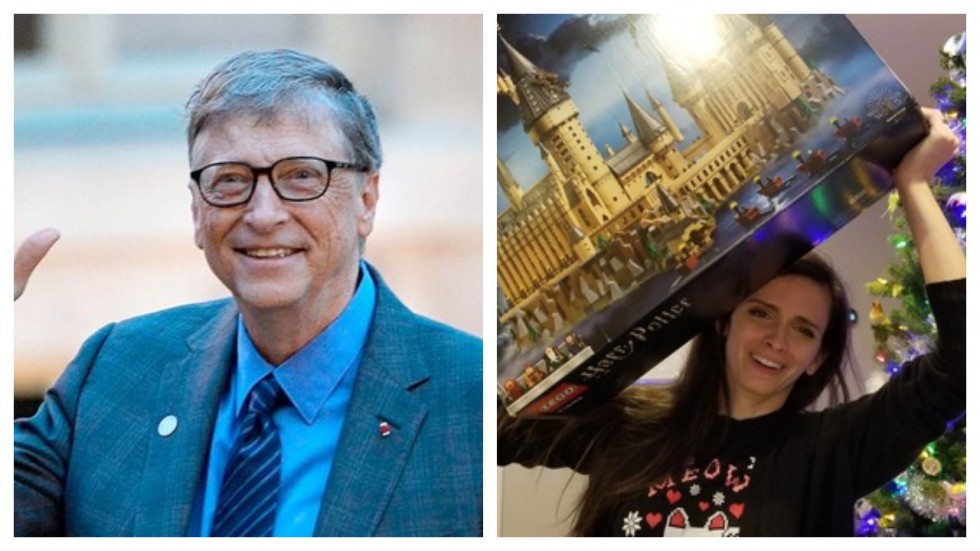 For Michigan woman, Shelby, her Christmas was more than just merry, it was a season worth remembering by billionaire Bill Gates who happened to be the Secret Santa to her 81pounds of thoughtful gifts. ABC27 in fact, reports that the billionaire philanthropist joins RedditGifts' Secret Santa exchange each year, and this year, the jackpot went to the Michgan woman.

The woman who does not wish her last name to be published documented her opening the gifts on Twitter, stating: 'Just when she needed it most, one lucky giftee struck Secret Santa gold & was blessed with the Christmas of a lifetime. Well done @BillGates.'

Raise your hand if matching with Bill Gates for #RedditGifts Secret Santa is a life goal. ðŸ™‹‍â™€ï¸ÂJust when she needed it most, one lucky giftee (u/szor) struck Secret Santa gold & was blessed with the Christmas of a lifetime. Well done, @BillGates. https://t.co/pZelK3ao9v pic.twitter.com/RY4DrKHU6g

"Bill Gates, you are a blessing. This year has been a complete roller coaster of emotions for me; in March, I lost my mother completely unexpectedly only 10 days before my destination wedding ..." she shared in her post.

However, the most thoughtful gift was a donation the billionaire made to the American Heart Association in honor of Shelby's mother.

"Your donation to The American Heart Association in my mom’s memory is the most special gift of all. It means more to me than I can express."

Gates has participated in the RedditGifts’ Secret Santa exchange for many years since 2013.

All Secret Santa participants are matched completely randomly, according to Reddit.