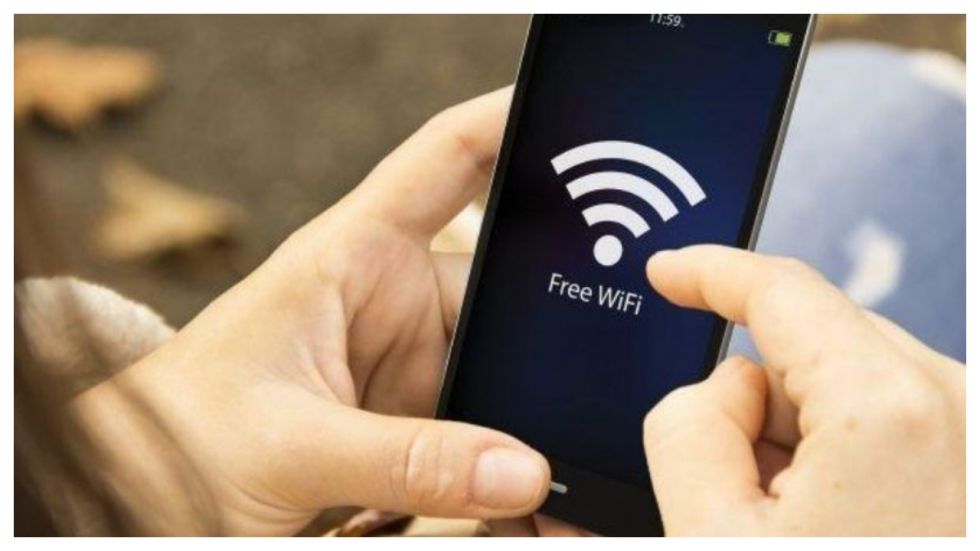 The kind of allergy which is an allergy itself for internet-dependents, a woman in the UK says she is terrified of the introduction of 5G. The woman who is identified as Rosi Gladwell 70, because of her sensitivity to Wifi sleeps in a £400 sleeping bag woven with silver and copper with a protective sheet and fears that the new 5G introduction will harm her as she believes the electromagnetic radiation emitted from wireless internet is the reason she feels weak, short of breath and gets pins and needles in her face. She also adds that she avoids big towns and has a two-day TV detox when her symptoms get overwhelming.

To protect herslef from EMF sensitivity, the 70-year-old, from Totnes, Devon, who is self-diagnosed has also stashed herslef with wifi-protection gadgets in the hopes they will protect her, including a £200 hand-held radiation detector.

‘I’m actually quite frightened about the future.

At the moment, I’ve managed to make myself safe by being fortunate enough to live in a house in the countryside where there are no measured electromagnetic frequencies.

Ever since her diagnosis to electromagnetic fields six years ago Rosi has spent hundreds on special equipment and spends most of her time in the family holiday home in the Spanish mountains. In 2016, she launched an appeal to have it removed from the village of Polopos, Granada, and even met with the mayor, according to the Olive Press.