Helen Sharman, who became the first British person to travel to the Mir space station in 1991, is confident that aliens may be living among us on Earth but have gone undetected so far. 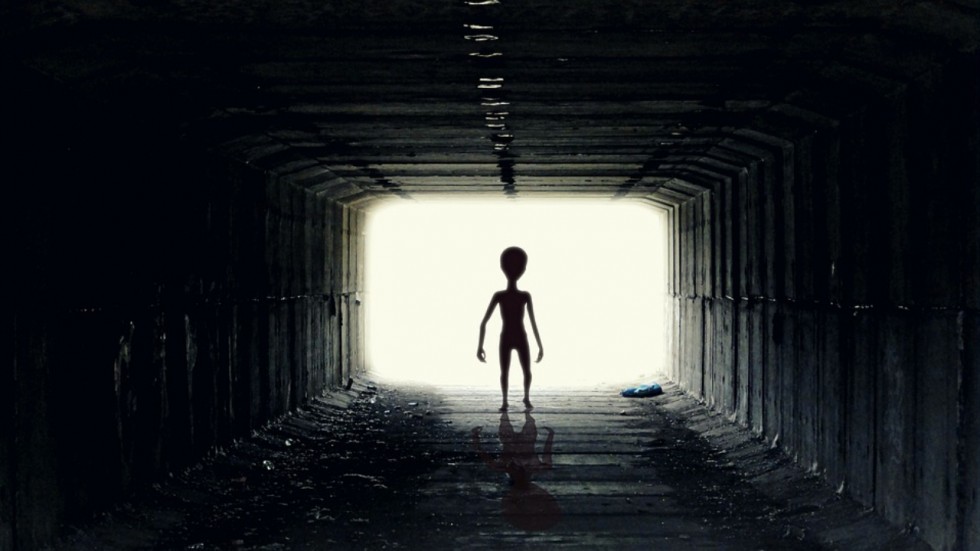 We all have heard so much about aliens. However, we are yet to find out that aliens are myth or reality. There are several questions in our minds that are doing the rounds. However, there is only one question that repeatedly comes in our mind - Is there life on planets outside our solar system? Many researchers and astronomers including Helen Sharman believe that aliens do exist. Yes, you read it right. Helen Sharman, who became the first British person to travel to the Mir space station in 1991, is confident that aliens may be living among us on Earth but have gone undetected so far.

Helen Sharman told the Observer Magazine that the extraterrestrial life is bound to be somewhere in the universe. She said, "Aliens exist, there's no two ways about it."

"There are billions of stars out there in the universe that there must be all sorts of different forms of life. Will they be like you and me, made up of carbon and nitrogen? Maybe not. It's possible they're here right now and we simply can't see them," she added.

Helen Sharman further said, “I am often described as the first British woman in space, but I was actually the first British person." "When Tim Peake went into space in 2015, some people simply forgot about me. A man going first would be the norm, so I'm thrilled that I got to upset that order," she added.

It is to be noted that Tim Peake is the first British astronaut affiliated with the European Space Agency.

Coming back to Helen Sharman, she was recognised in the 2018 New Year's honours list and joined the Order of St Michael and St George.

Last year, a prominent UFO conspiracy theorist Scott C Waring spotted some anomalies from NASA's Mars images which made many people believe that aliens are living on the Red Planet. After spotting the monkey on Mars, the Taiwanese alien hunter alleged that the US space agency may have never visited Mars and claimed that these visuals might have been shot from Devon Island. Waring further argued that if the picture was captured originally from Mars, then it could be proof of alien life on the Red Planet.

Taking to his website ET Data Base, Waring said, "I found the original and the monkey is in it...this is 100% proof that the photo has not been tampered with. But now we have other problems. Is the rover on Devon Island in Canada? Are there monkeys on Devon island? Maybe, but not sure. Maybe NASA brought the monkey to experiment on it in the Martian environment. Maybe it could be a form of animal life on Mars. Who knows? The only way to find out, is for the public to go there." 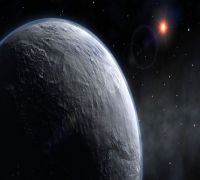 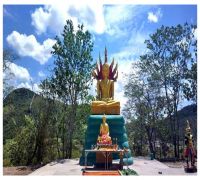 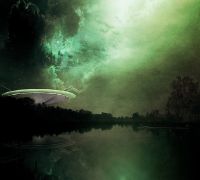