The American astrophysicist, credited by NASA for his work in space exploration, made the terrifying claim while speaking about Elon Musk's Mars mission.

American astrophysicist Neil deGrasse Tyson has made a shocking revelation that apparently threatens the survival of the planet Earth. While expressing his views about Tesla chief Elon Musk’s idea of nuking mars, Tyson revealed that the Earth is in the shooting path of thousands of asteroids and comets.

The American astrophysicist, credited by NASA for his work in space exploration, said that there is another way than Musk’s idea to colonise the Red Planet. “I don’t think we should think of the idea as a literal thing, but more a general principle of what we want to accomplish,” Tyson said while speaking on a recent episode of the Joe Rogan Experience. 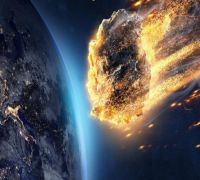 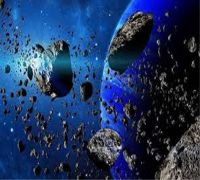 Earth In DANGER? Scientists Lose Track Of 900 Asteroids, No Idea Of Their Whereabouts 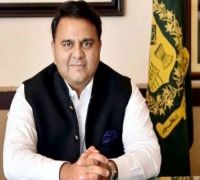 Tyson claimed that the goal to colonise Mars could be achieved by using an asteroid or a comet. And this is when he made a terrifying claim. “There are comets everywhere, we know how to do it but there is no real incentive. It happens with or without us as we are in the shooting path of thousands of asteroids and comets,” He said.

Earth has always been at risk of coming in the shooting path of the easteroids. In 2013 an asteroid strike took the world by surprise when it entered the atmosphere undetected. The strike gave a wake-up call to NASA when the so-called Chelyabinsk Meteor highlighted the need for better defences.

The US space agency is currently involved in the Double Asteroid Redirection Test (DART), a mission meant to test NASA’s ability to push away asteroids headed for Earth. Together, the two space agencies have dubbed their efforts the Asteroid Impact Deflection Assessment or AIDA for short. But the one space expert fears that the work being done to protect Earth from deep-space threats is simply not enough.