Chang’e 4 Of China Successfully Grows Cotton On Moon: Details Inside

China’s Chang’e 4 became the first lander to soft land on the far side of the Moon and since then, it has led to significant geological discoveries. And now, the Chang’e 4 lander has successfully grown cotton on the Moon. 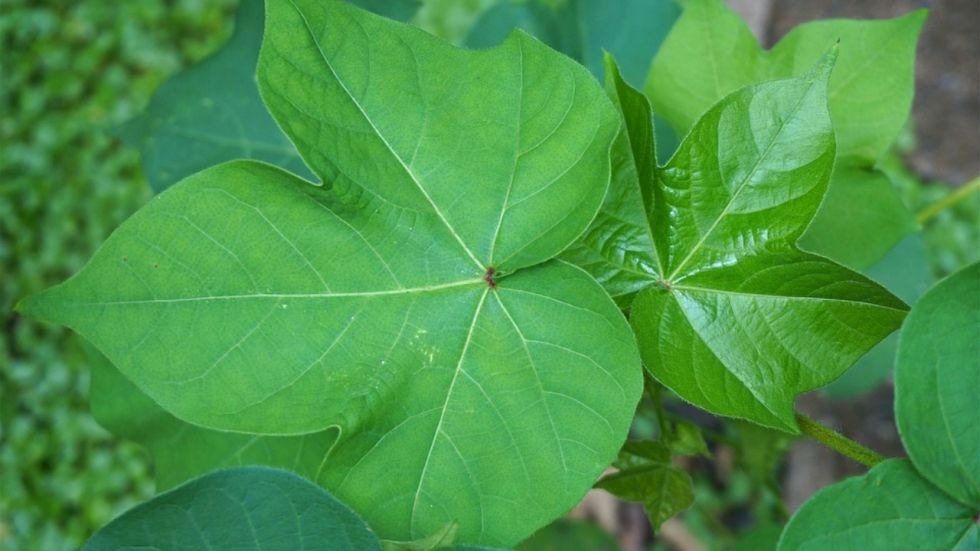 China’s Chang’e 4 became the first lander to soft land on the far side of the Moon and since then, it has led to significant geological discoveries. And now, the Chang’e 4 lander has successfully grown cotton on the Moon, reported IEEE Spectrum. Yes, you read it right. It is to be noted that Chang’e 4 had recently discovered a mysterious gel-like substance on the moon’s surface.

In an interview with engineering magazine IEEE Spectrum, project leader for the experiment Xie Gengxin said, “The weight of the Chang’e-4 probe demanded that the weight can’t exceed three kilograms.” “That’s why it was important to select the biological samples in the experiment carefully,” he added.

The team of scientists selected five species of biological organisms to send to the moon i.e. Cotton seeds, potato seeds, arabidopsis seeds, yeast and fruit-fly eggs. Most of these died quickly, however, the cotton seeds sprouted and two leaves were grown. Despite, the hardy cotton’s best efforts, the leaves died within one lunar day, which is equivalent to two weeks here on Earth.

It is worth mentioning here that the team of scientists had wanted to send animals as part of the experiment including a small tortoise. But this idea had to be scrapped due to the limited availability of oxygen. “Even though it is very meaningful to choose tortoise, the oxygen inside the payload can only be used for about 20 days for turtles,” Xie concluded.

Named after the Chinese moon goddess, Chang'e 4 mission is China’s fourth lunar mission in the series. It follows the successful tasks performed by Chang’e-1, Chang’e-2 and Chang’e-3 probes in 2007, 2010 and 2013 respectively.

The total mass of Chang'e-4 spacecraft was around 3,780 kg while the lander and the rover weighs about 1,200 kg and 140 kg respectively. The expedition is made up of two separate elements including the lander, the rover, and a convey of satellites. The landing site of the Chang'e-4 is the Von Karman crater in the South Pole-Aitken basin. It covers nearly a quarter of the moon's surface. 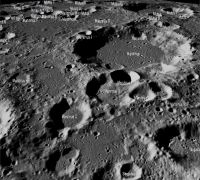 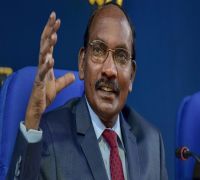 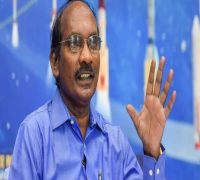