2020 is very likely to be among the top three hottest years ever, according to forecast. 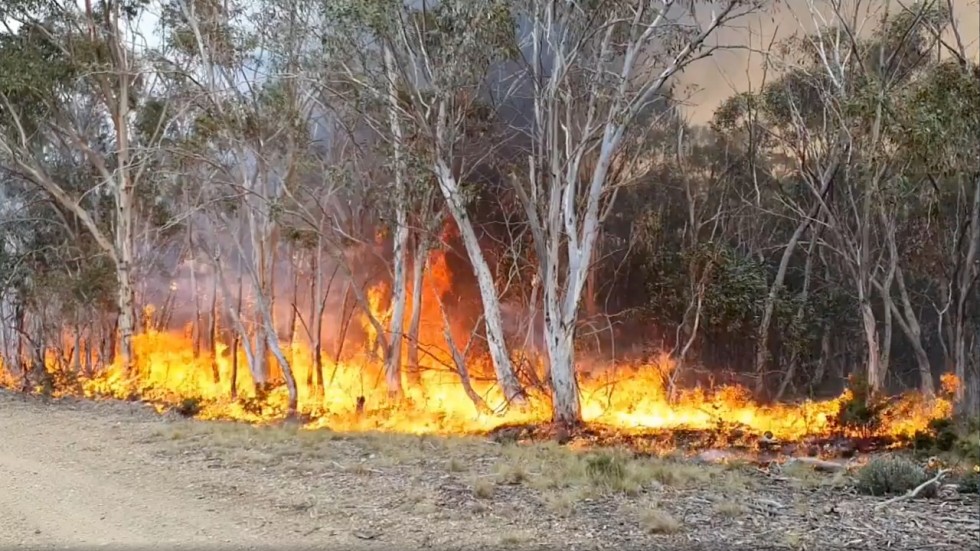 The year 2019 was the second hottest on record for the planet’s surface while the past decade was the hottest yet in 150 years of measurements, according to latest research. The past five years have been the hottest in 150 years. The data, released by a United Nations agency, also warned that the higher temperatures were expected to fuel numerous extreme weather events in 2020 and beyond. The forecast for global average temperature for 2020 suggests this year could well set another record and is very likely to be among the top three hottest.

The World Meteorological Organisation, which based its findings on analysis of leading international datasets, said it also confirmed data released by the European Union's climate monitor last week showing that last year was the second hottest on record, after 2016.

The UN agency said that average global temperatures during both the past five-year (2015-2019) and 10-year (2010-2019) periods were the highest ever recorded. Since the 1980s each decade has been warmer than the previous one, it said warning that "this trend is expected to continue".

"The year 2020 has started out where 2019 left off -- with high-impact weather and climate-related events," WMO chief Petteri Taalas said in a statement, pointing in particular to the devastating bushfires in Australia.

"Unfortunately, we expect to see much extreme weather throughout 2020 and the coming decades, fuelled by record levels of heat-trapping greenhouse gases in the atmosphere," he said.

The previous hottest year was in 2016, the year that a natural El Nino event boosted temperatures. In another alarming data, scientists had revealed 2019 as the warmest yet recorded in the seas, calling it “dire news”. More than 90% of the heat trapped by human greenhouse gas emissions is absorbed by the oceans.

Taalas said that since modern records began in 1850, the average global temperature had risen by around 1.1 degrees Celsius, and warned of significant warming in the future.

"On the current path of carbon dioxide emissions, we are heading towards a temperature increase of three to five degrees Celsius by the end of the century," he warned. The world’s scientists have warned that global heating beyond 1.5C will significantly worsen extreme weather and suffering for hundreds of millions of people.

The United Nations said last year that man-made greenhouse gas emissions needed to tumble 7.6 per cent each year to 2030 in order to limit temperature rises to 1.5C - the more ambitious cap nations signed up to in the landmark Paris climate deal.