Space entrepreneur Elon Musk in a path-breaking scientific discovery has found a way how crew and cargo can be carried to anywhere in the solar system. 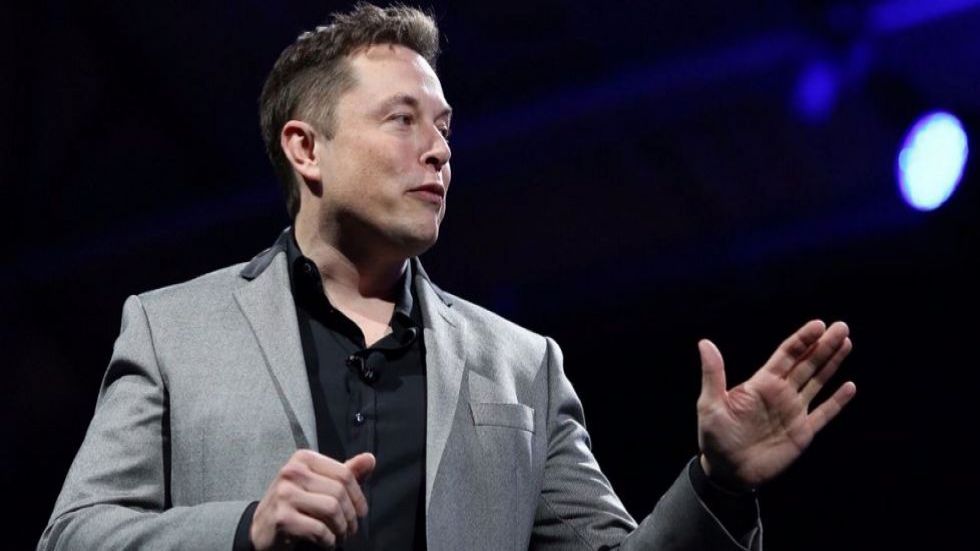 Space entrepreneur Elon Musk ina path-breaking scientific discovery has found a way how crew and cargo can be carried to anywhere in the solar system.

The Billionaire space enthusiasts have unveiled a new SpaceX spacecraft that can carry both cargo and crew to the moon or Mars and land back on Earth.

Live to stream from SpaceX facility in Texas, Musk informed that its highly ambitious space vehicle SpaceX's Starship will be ready t take off for the first time in about one or two months and reach 65,000 feet before landing back on Earth.
Musk addressed the crowd that gathered at the facility to mark the occasion of also said 11th anniversary of a SpaceX rocket reaching orbit for the first time.

"11 years ago today, we launched our first successful mission. To date, we’ve completed 78 launches and have developed the world’s only operational reusable orbital-class rockets and spacecraft—capable of launching to space, returning to Earth, and flying again" said Musk while addressing the crowd looking forward to reaching the moon in SpaceX vehicle.

Musk predicted that the Starship's first orbital flight could come in the next six months after which he will launch space missions with humans an onboard in 2020.

Musk showed animations of Starship landing on the moon and Mars at SpaceX’s rocket development site.  Starship is 387 feet tall and is now one of SpaceX’s existing lineup of reusable launch vehicles to space. Last year, Musk named Japanese billionaire

Yusaku Maezawa as Starship’s first private passenger. Meanwhile,  NASA plans to send humans on the moon by 2024 under its Artemis program.