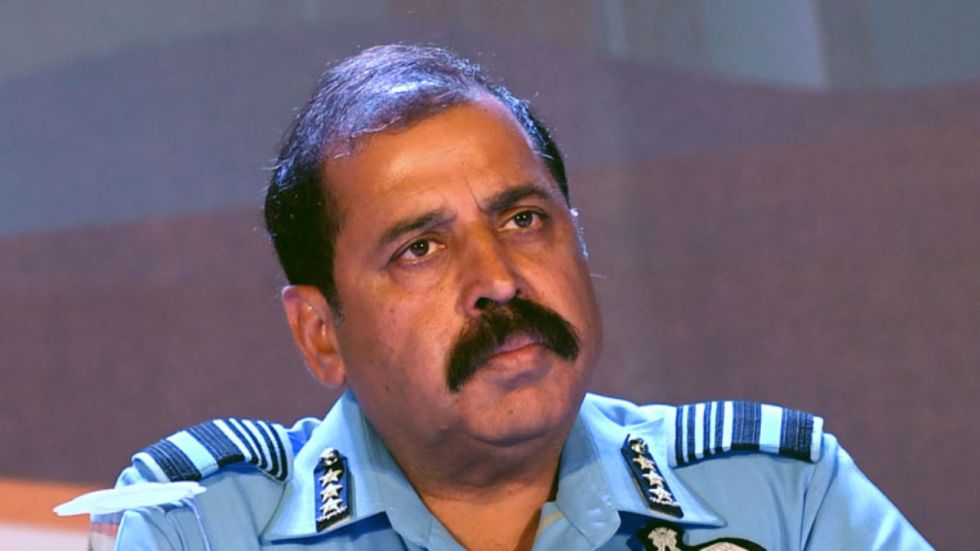 While speaking at the inaugural session of the three-day 58th Indian annual conference of the Indian Society for Aerospace Medicine (ISAM), Air Chief Marshal R K S Bhadauria said, “The screening process is well underway and I think it is being done very professionally. And increasingly, the interaction with ISRO is leading to a greater understanding of the screening itself."

The Indian Air Force chief further stated that the team coordinating with ISRO can look into the design aspect of the spacecraft such as the life support system, the design of the capsule and the contribution of this aviation medicine division to make sure the Indian space agency achieves the challenge it has taken up.

According to Butola, the IAF has shortlisted 12 persons as ''Gagan Yatris'' (astronauts) for the Gaganyaan project, of which seven are already being trained in Russia.

It is to be noted that the Russians will select four of 12 Gagan Yatris and then the selected four astronauts will undergo rigorous training for 15 months. 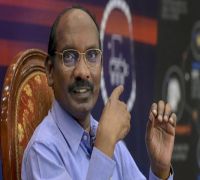 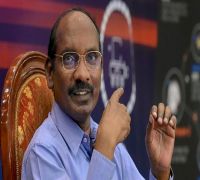 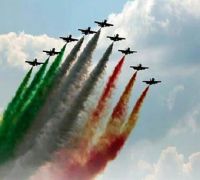