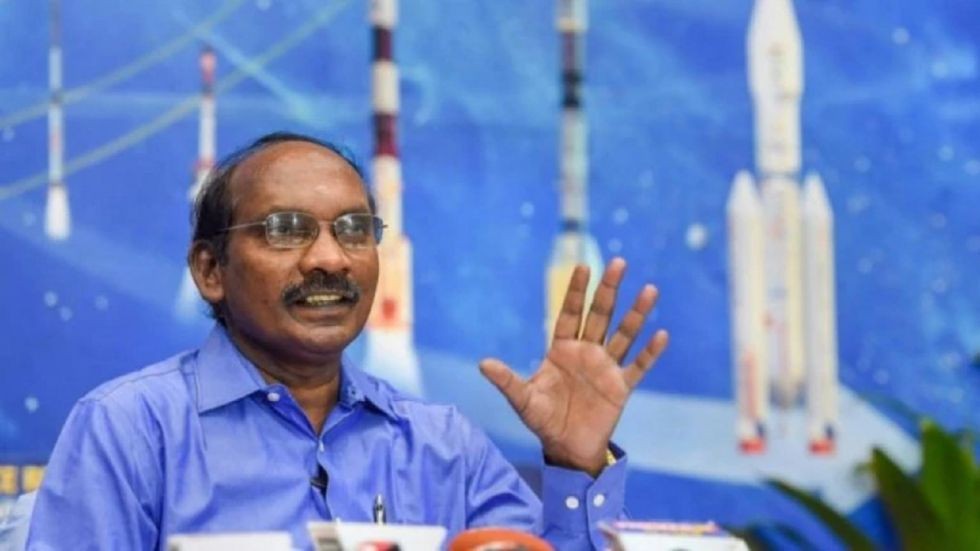 Sivan said that even after failing to land successfully, the lunar mission is still functioning (Photo Credit : PTI File )

Indian Space Research Organisation (ISRO) chief K Sivan on Wednesday announced that Government has approved Chandrayan-3, India’s third lunar mission. He said that the land acquisition for a second space port, which is to be built in Tamil Nadu’s Thoothukudi, has been initiated.

Giving an update on ISRO’S Chandrayan-2 mission, Sivan said that even after failing to land successfully, the lunar mission is still functioning and a good progress has been made over it. He added that the Chandrayan-2 will continue to function for the next 7 years to produce scientific data.

ISRO chief K Sivan: We have made good progress on Chandrayan-2, even though we could not land successfully, the orbiter is still functioning, its going to function for the next 7 years to produce science data pic.twitter.com/6tw683HTnk

Earlier, Union Minister Jitendra Singh had said that India will launch Chandrayaan-3 in 2020. He asserted that the mission cost will be less than Chandrayaan-2.

Moreover, Singh, who is the Minister of State in the Prime Minister's Office, said it is wrong to term Chandrayaan-2 as a disappointment since it was India's maiden attempt to land on the Southern pole of the moon and no country could do so in its first attempt.

"Yes, the lander and rover mission will mostly likely happen in 2020. However, as I have said before, the Chandrayaan-2 mission cannot be called a failure as we have learnt a lot from it. There is no country in the world that has landed on its first attempt. The US took several attempts. But we will not need so many attempts," Singh added.

In a written response to a question in the Winter session of Parliament, Jitendra Singh said, "The velocity was reduced from 1683 m/s to 146 m/s. During the second phase of the descent, the reduction in velocity was more than the designed value. Due to this deviation, the initial conditions at the start of the fine braking phase were beyond the designed parameters. As a result, Vikram hard landed within 500 m of the designated landing site."