The researchers sequenced the genome of four giant viruses belonging to the families Mimiviridae, Megaviridae and Marseilleviridae. 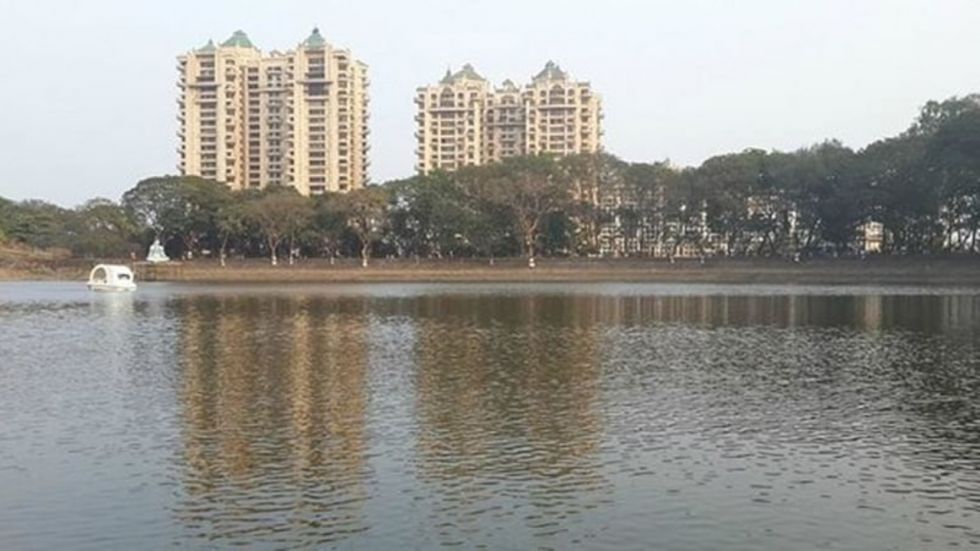 A study by researchers at the Indian Institute of Technology (Bombay) has found presence of `giant viruses' belonging to five families in samples collected from water bodies in Mumbai. Findings of the study, published in the journal `Scientific Reports', is the first report about numerous giant viruses from India, claimed a release issued by IIT (B) on Wednesday. The study was conducted by a team led by Professor Kiran Kondabgil. Typically, genome sizes of viruses range from a few thousands to about 2,00,000 base pairs. However, giant viruses have a genome size as massive as a few million base pairs.

"Interestingly, some genes of the giant viruses from Mumbai were similar to those of giant viruses discovered in other continents. This might indicate that such genes play important roles in these viruses," the authors said. The researchers also studied the role of protein known as gp577, synthesised by a giant virus named Acanthamoeba polyphaga mimivirus, belonging to the family Mimiviridae.

Identified as PrimPol a type of protein involved in DNA repair, it has the ability to play multiple roles in almost all the steps beginning from making of DNA and RNA to their final processing. "This is the first time such an enzyme is identified in any giant virus," the authors of the study said. "When the first giant virus was discovered, it was thought of as an isolated case. But, further studies showed that these viruses are present everywhere and in large numbers," says Prof Kondabagil. "Our findings from India and those from other studies suggest that they are present in almost all types of environment," he added.  The study was funded by the Department of Biotechnology, Department of Science and Technology, IIT(B); and the Novozymes and Holck-Larsen Foundation.