Less Than 24-Hours To Go: Earth To Have Close Encounter With Asteroid 2006 SF6, Might Get Hit

Earth is no stranger to close encounters with asteroids (space rocks). Our planet is all set to have a close encounter with a mammoth asteroid identified as 481394 (2006 SF6) at the early hours of November 21 (Thursday). 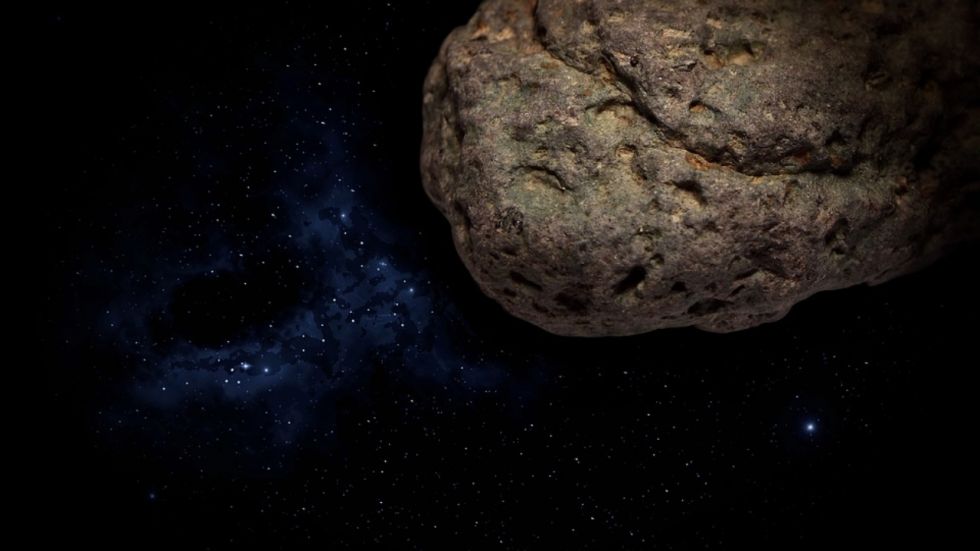 Earth is no stranger to close encounters with asteroids (space rocks). Our planet is all set to have a close encounter with a mammoth asteroid identified as 481394 (2006 SF6) at the early hours of November 21 (Thursday). The space rock 2006 SF6 will come dangerously close to Earth at a staggering speed of around 18,000 miles per hour.

According to NASA’s Center for Near-Earth Object Studies, asteroid 2006 SF6 measures somewhere around 2,034 feet and is about 11 times the distance between the Earth and the Moon. It will make a close approach to our planet on Thursday at around 5.30 AM (IST). During its closest approach, the massive space rock will come within 0.02886 astronomical units (around 2.7 million miles) of the Earth. Fortunately, the asteroid will zoom past our planet.

Classified as an Aten asteroid, 2006 SF6 has an oval-shaped orbit that occasionally intersects with that of Earth as it completes its cycle around the Sun. This usually occurs as the asteroid approaches its farthest point from the giant star. Due to the space rock’s Earth-crossing orbit and massive size, CNEOS labelled 2006 SF6 as a potentially hazardous asteroid. Asteroid 2006 SF6 was first discovered on September 17, 2006 by the Catalina Sky Survey—an astronomical project designed to look for asteroids and comets, which is conducted by scientists at the Steward Observatory near Tucson, Arizona.

The space rock's last close approach to Earth took place in February this year. And the next one will take place in November 2020 as 2006 SF6 orbits around the sun. However, according to NASA projections, there won't be another approach as close as the one on November 20 over the course of the next two centuries.

It is to be noted that asteroids, if hit Earth, can bring tsunamis, shock waves and flattening winds that could be catastrophic. The space rocks approach towards the Earth due to the gravitational forces that affect them. It is said that one day all life on the Earth will be extinct. Not only life, but the Earth will also extinct someday and an asteroid could be the possible reason. Shocked to hear that? However, a car-sized asteroid slams into the Earth's atmosphere about once in a year. On the other hand, an asteroid large enough to threaten the existence of life on Earth arrives once every few million. 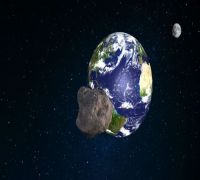 Asteroid 2006 WH1 To Come Dangerously Close To Earth Just Before Christmas, May Hit Us 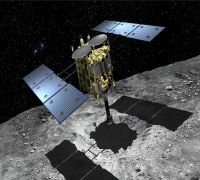 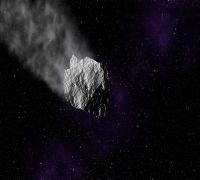 Asteroid terror: Earth Had Close Encounter With Space Rock JD1 Few Hours Ago, Fortunate We are