Lunar Eclipse On January 10: All You Need To Know About First Celestial Event Of 2020

Of the four lunar eclipses that are going to occur this year, the first one will take place on January 10. Apart from January 10, the lunar eclipse will occur on June 5, July 5 and November 30. 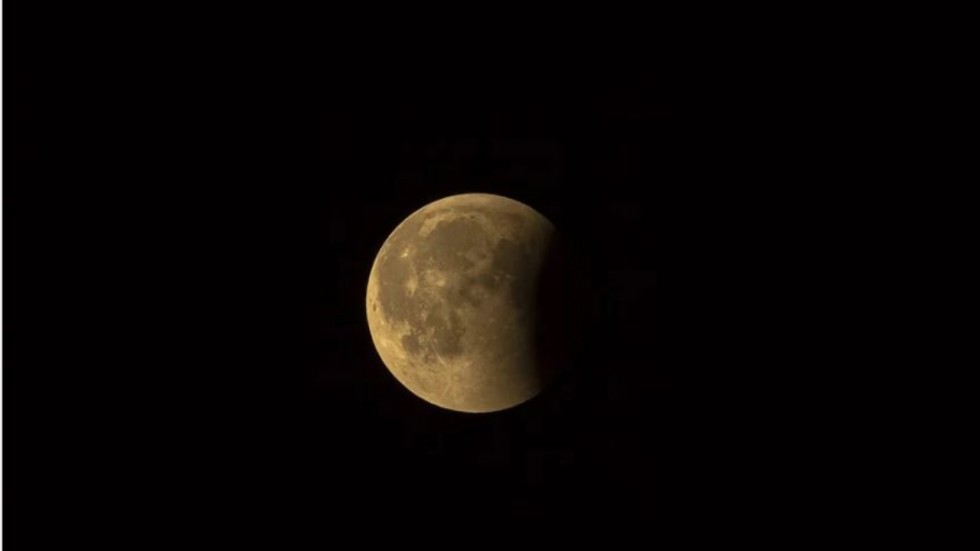 Lunar eclipse (Wolf moon eclipse) is a celestial event that occurs when the Earth comes between the Sun and the Moon, which results in obstructing the sun’s light from reaching the Moon.

According to the reports, on January 10, the lunar eclipse is expected to last for around 4 hours i.e. from around 10.30 pm to 2.30 am (IST). The celestial event will be visible from India. During the eclipse, 90 per cent of the moon’s surface will be partially covered by the Earth with only the outer part of the shadow appearing.

According to the reports, the lunar eclipse is expected to last for around 4 hours and it will be visible from India. Apart from India, countries across Asia, Europe and Africa will be able to see the eclipse. Not only these countries, but even Australia will be able to see the eclipse. However, the US will not get to witness the year’s first lunar eclipse.

Also Read: 560 Metres Wide Asteroid To Come Dangerously Close To Earth On January 10, May Hit Us

Importantly, stargazers can watch the lunar eclipse through naked eyes. 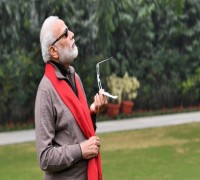 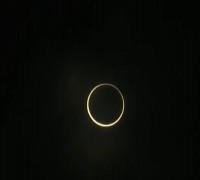 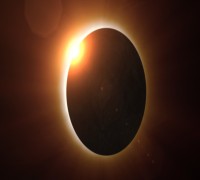 All Ready To Watch Solar Eclipse Today? Here's What You Must Keep In Mind