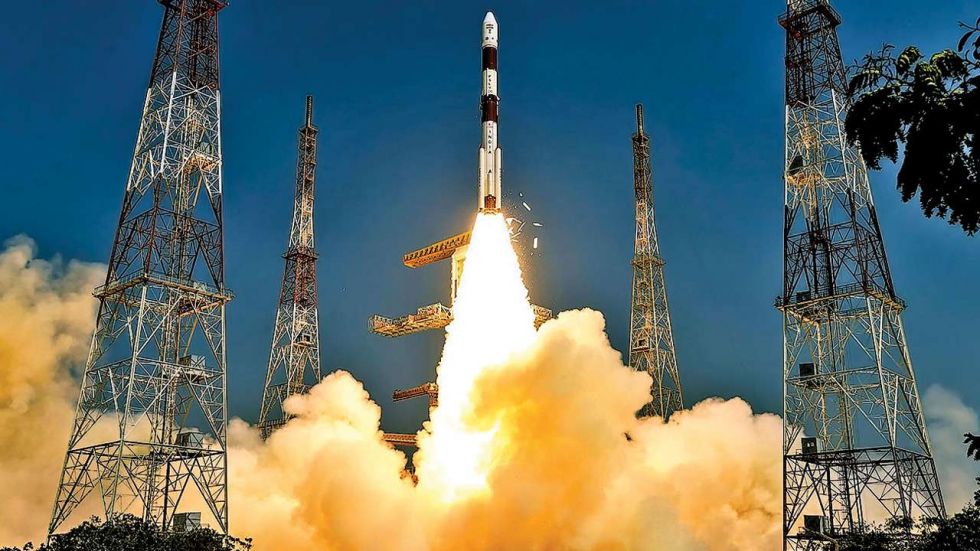 Dead satellites and other debris present in space exist in the Earth's orbit for many years and these debris can damage any active satellite. (Photo Credit : PTI File Photo )

The Centre has proposed Rs 33.3 crore for ISRO's 'Project Netra' for securing Indian satellites from space debris and other dangers, according to documents related to supplementary demand for grants. Finance Minister Nirmala Sitharaman had moved a resolution for the grants for which the Lok Sabha granted approval last week.

In September, India launched the early warning system Netra (Network for Space Objects, Tracking, and Analysis) to secure its satellites and other assets in space at an estimated to cost Rs 400 crore. Scientists say 50 years of human space exploration has led to the creation of junk around Earth's orbit, posing serious traffic risks to man-made satellites.

"The NETRA project would provide India with the same capability as the US and Russia to assess threats from space debris and other hazards," he told PTI-Bhasha.

According to a report, about 17,000 man-made objects are monitored in space of which 7 per cent are active objects. After a time, these objects become inactive and collide with each other while revolving in space.

Every year, there are many incidents of objects colliding in space. As a result, small pieces of debris rotate at extremely fast speeds. Dead satellites and other debris present in space exist in the Earth's orbit for many years and these debris can damage any active satellite.