Mysterious Fireballs Crash-Landed In Chile: Were They Meteors? Find Here

Last week, in Chile, the great balls of fire rained from the sky and no one knows what was it? Neither the fireball was asteroid, nor meteors. Well, the officials are still trying to figure out what were the fireballs and where they came from. 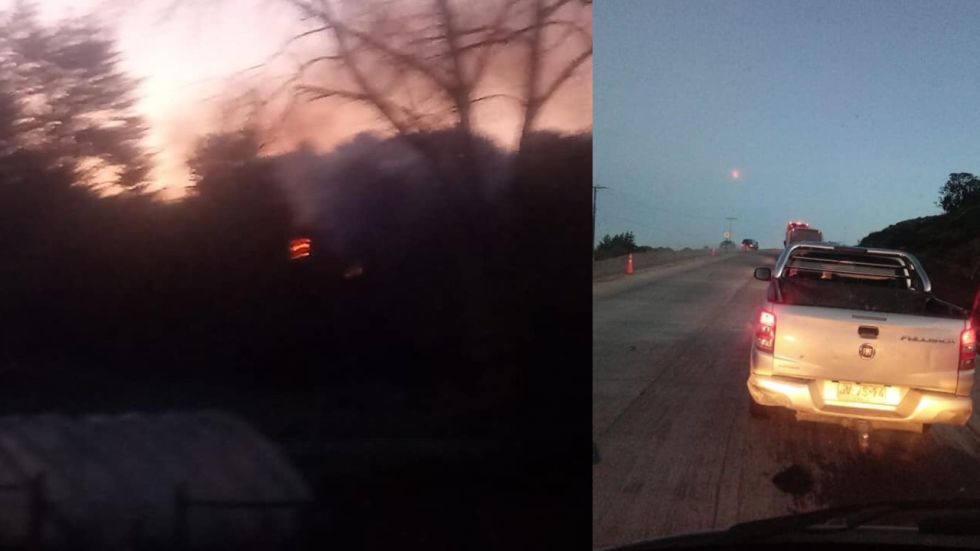 Space is the boundless three-dimensional extent in which objects and events have relative position and direction. There are many objects in the space that are still mysterious. Recently, we have been constantly hearing about the asteroids and meteoroids. Well, it won’t be wrong to say if any of these celestial bodies hit Earth, than the existence of humans will be in danger. Though asteroids and meteors have different characteristics and different sizes, it’s not easy to for either of us or astronomers to differentiate between these two celestial bodies. An asteroid is a small rocky object that orbits the earth. Sometimes asteroids crash into another asteroid and small pieces break off. These small pieces are meteoroids. Last week, in Chile, the great balls of fire rained from the sky and no one knows what was it? Neither the fireball was asteroid, nor meteors. Well, the officials are still trying to figure out what were the fireballs and where they came from.

According to a report of CNET, on September 25, the fiery UFOs descended on Dalcahue City on the Chilean island of Chiloe. The mysterious burning objects crash-landed in seven locations, setting off fires that were promptly doused by volunteer firefighters.On the other hand, Chiloe’s local news station Channel 2 reported that a resident named Bernardita Ojeda took one fireball into his possession which crashed on her property.

Chilean astronomer and astrophysicist Jose Maza told Chilean news network TVN that the blazing bodies were likely either meteorites or space debris that had detached from rockets or satellites. In the meantime, astronomer Jonathan McDowell of the Harvard-Smithsonian Center for Astrophysics chimed that the falling objects were meteorites.

On September 28, the geologists released their official assessment: None of the seven sites contained traces of meteorite. Since the mysterious objects weren't meteors, logic dictates that they must have been wayward space junk, but officials said they'll be conducting more detailed analyses of soil samples collected from the singed sites to make sure, according to CNET.

It is worth mentioning here that the geologists will release their results later this month. 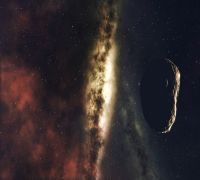 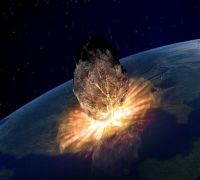 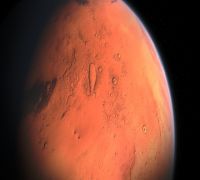 Earth In Danger, Move To Mars Before It's Too Late, Warns Space Expert