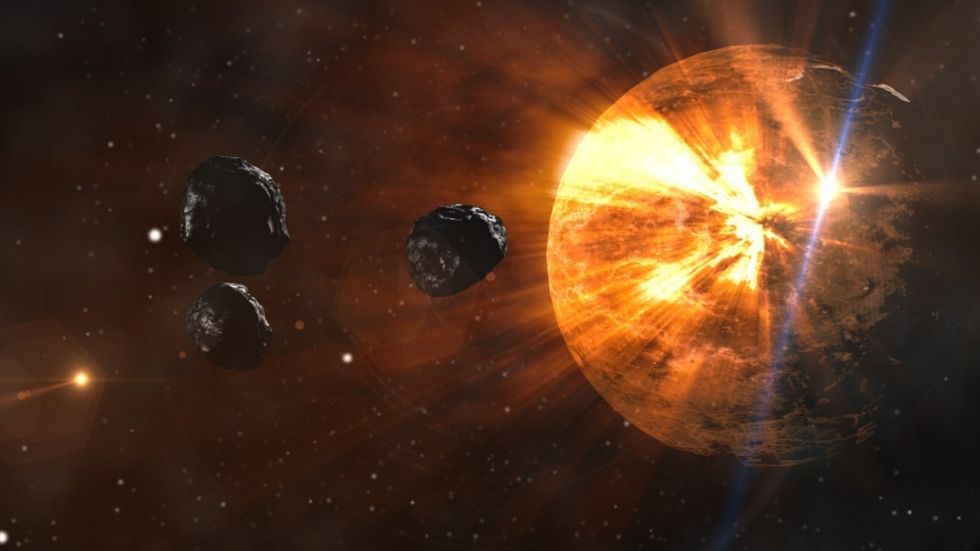 Recently, News Nation reported that a pair of deadly asteroids (space rocks) dubbed as 2019 QY3 and 2017 KP27 had zip past the Earth. Well, Earth is all set to have a close encounter with three deadly asteroids named as asteroid 2019 SH3, asteroid 2019 SN3 and asteroid 2019 SP on Monday next week (September 30, 2019). If these three asteroids collide with the Earth, massive casualties may occur. Notably, asteroids are small, rocky objects that orbit the Sun. Although asteroids orbit the Sun like planets, they are much smaller than planets. The celestial bodies can bring tsunamis, shock waves and flattening winds that could be catastrophic. The space rocks approach towards the Earth due to the gravitational forces that affect them. It is said that one day, all life on Earth will extinct and an asteroid could be the possible reason. Shocked to hear that? However, a car-sized asteroid slams into the Earth's atmosphere about once in a year. On the other hand, an asteroid large enough to threaten the existence of life on Earth arrives once in every few million years.

It is worth mentioning here that all the three asteroids will miss the Earth and we are safe. The closest of the three space rocks i.e. Asteroid SN3 will approach Earth from a distance of 0.00565 astronomical units. Importantly, a single astronomical unit equals about 93 million miles (149.6 million km), which is the distance from the Sun to Earth. 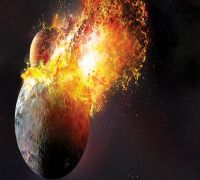 Asteroid 2006 QV89 Hurtling Past Earth At Breakneck Speed, Here Is What NASA Predicts About September Flyby 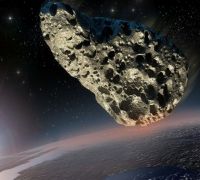 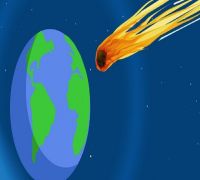