The Study, Published In The Journal Science, Revealed That Water Vapour Is Accumulating In Large Quantities And Unexpected Proportions. 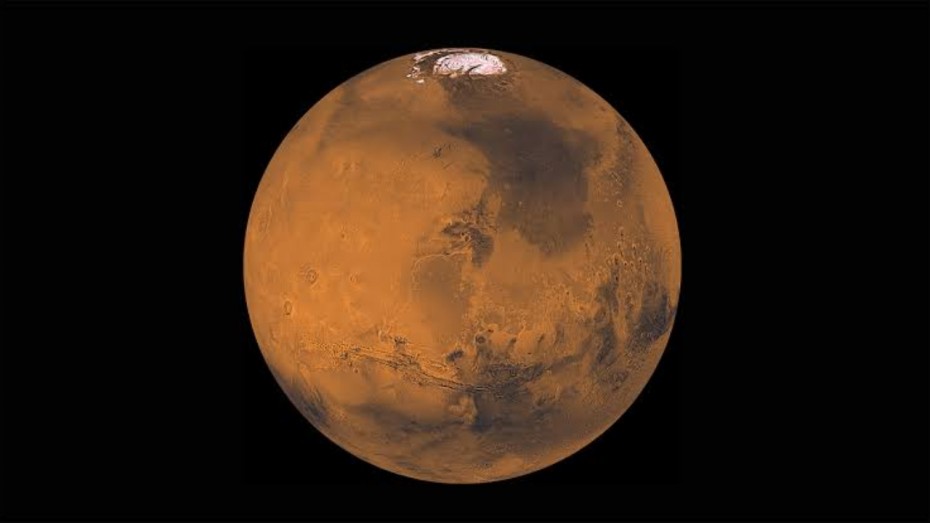 With the observed supersaturation rates, the capacity of water to escape would greatly increase during certain seasons, the researchers said.

Mars is losing water more quickly than what theory as well as past observations would suggest, according to a study that used data from the ExoMars Mission. The gradual disappearance of water (H2O) occurs in the upper atmosphere of the Red Planet, researchers from French National Centre for Scientific Research (CNRS) said. Sunlight and chemistry disassociate water molecules into hydrogen and oxygen atoms that the weak gravity of Mars cannot prevent from escaping into space, they said.

The study, published in the journal Science, revealed that water vapour is accumulating in large quantities and unexpected proportions at an altitude of over 80 kilometres in the Martian atmosphere.

Measurements showed that large atmospheric pockets are even in a state of supersaturation, with the atmosphere containing 10 to 100 times more water vapour than its temperature should theoretically allow, according to the study.

With the observed supersaturation rates, the capacity of water to escape would greatly increase during certain seasons, the researchers said.

These results were were obtained thanks to the Trace Gas Orbiter probe from the ExoMars mission, financed by the European Space Agency and the Russian space agency Roscosmos.

Meanwhile, the Mars 2020 rover, which sets off for the Red Planet next year, will not only search for traces of ancient life, but pave the way for future human missions, NASA scientists said Friday as they unveiled the vehicle. The rover has been constructed in a large, sterile room at the Jet Propulsion Laboratory in Pasadena, near Los Angeles, where its driving equipment was given its first successful test last week.

Shown to invited journalists on Friday, it is scheduled to leave Earth in July 2020 from Florida's Cape Canaveral, becoming the fifth US rover to land on Mars seven months later in February. "It's designed to seek the signs of life, so we're carrying a number of different instruments that will help us understand the geological and chemical context on the surface of Mars," deputy mission leader Matt Wallace told AFP.

Among the devices on board the rover are 23 cameras, two "ears" that will allow it to listen to Martian winds, and lasers used for chemical analysis. Approximately the size of a car, the rover is equipped with six wheels like its predecessor Curiosity, allowing it to traverse rocky terrain.

Speed is not a priority for the vehicle, which only has to cover around 200 yards per Martian day -- approximately the same as a day on Earth. Fuelled by a miniature nuclear reactor, Mars 2020 has seven-foot-long articulated arms and a drill to crack open rock samples in locations scientists identify as potentially suitable for life.