Two-time champions Kolkata Knight Riders on Sunday parted ways with head coach Jacques Kallis and assistant coach Simon Katich following a below-par IPL 2019 in which they finished fifth.  The team however has not taken a call on the future of captain Dinesh Karthik who was part of India's World Cup squad. It was the first time in four seasons that the side did not make the play-offs.

"Jacques Kallis has been an integral part of the KKR family & will always remain so. We will be exploring ways of working with Jacques as we pursue our vision of establishing the Knight Rider brand as a global brand," KKR CEO Venky Mysore was quoted by the team's website.

Kallis joined the side in 2011 as a player before replacing Trevor Bayliss as head coach in October 2015.

"After nine fantastic years with KKR since 2011, as a player, mentor and head coach, it's time to explore new opportunities. I would to like to thank the Owners, Management and fellow players for many happy memories," Kallis said.Under Kallis and Katich, KKR won 32 of their 61 games.

Meanwhile, Expanding the IPL to 10 teams from eight was one of the issues discussed during a meeting of the franchise owners and the league's other stakeholders in London earlier this week. However, the increase in the number of teams won't be a first as 10 sides competed in the 2011 edition of the IPL with the addition of the Kochi and Pune franchises. Contractual issues between Kochi and the BCCI meant the team could only last one season before the Sahara -owned Pune Warriors also pulled out after the 2013 edition, making it an eight team contest again from 2014. 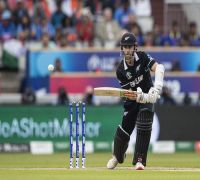 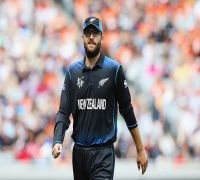 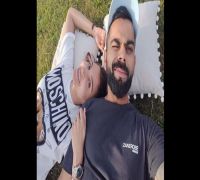