Abdul Razzaq, the Pakistan cricket team all-rounder, has once again raised eyebrows after labelling Jasprit Bumrah a 'baby' bowler by stating Virat Kohli is not in the same class as Sachin Tendulkar. 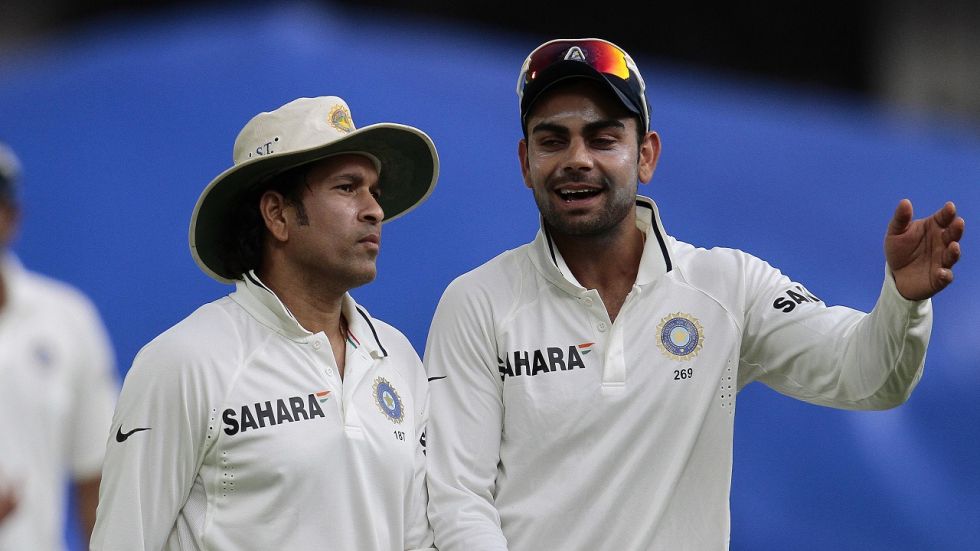 Abdul Razzaq has said there is no depth in bowling, batting and fielding due to the advent of Twenty20 cricket. (Photo Credit : Getty Images )

Abdul Razzaq, the Pakistan cricket team all-rounder who has not played for the side since 2013, has once again raised eyebrows with a potentially controversial statement. After labelling Jasprit Bumrah a 'baby' bowler and claiming that he could dominate him easily, Razzaq has gone on record to say Virat Kohli is not in the same class as Sachin Tendulkar. Razzaq cited that the standard of cricket worldwide has declined and that is the reason why Tendulkar's contribution are different than that of Kohli, who is considered as one of the greatest batsmen currently in the modern era.

"We are not seeing the same world class players that we played against say between 1992 to 2007. T20 cricket has changed the game. There is no depth in bowling, batting or fielding. It is all basic now. Look at Virat Kohli when he scores he scores. Yeah, he is a good player for them and is performing consistently, but I don't place him in the same class as Sachin Tendulkar, who was a different class altogether," Razzaq said in an interview to the website of Cricket Pakistan.

Razzaq, who last played for Pakistan during a Twenty20 International against South Africa in Dubai in 2013, had said he had success against greater fast bowlers in his playing career and labelled Bumrah a 'baby' bowler. Speaking to the same website, Razzaq said, "After having faced world class bowlers in my time, I would have had no problem against a bowler like Bumrah. Pressure would have been on him. I have played against great bowlers like Glenn McGrath and Wasim Akram, so Bumrah is a baby bowler in front of me and I could have easily dominated and attacked him. I would add that Bumrah is doing very well and has improved a lot. He has an awkward action and hits the seam perfectly which is why he is effective," Razzaq said.

The former Pakistan all-rounder famously hit Glenn McGrath for five consecutive boundaries in one over during an ODI in Sydney in 2000 while he acquired a reputation of being the most destructive finisher in world cricket during the start of the first decade of the millennium. In the 2010 clash against South Africa in Dubai, Razzaq blasted a century off just 70 balls to give Pakistan an unlikely win.

Apart from his batting, his bowling and all-round skills were also good. He twice rescued Pakistan in a Test against India in Mohali and Karachi with his solid batting and twice with the ball in ODIs, he took a hat-trick against Sri Lanka in Galle and also registered a haul of 5/31 in Sharjah which included a spell of four wickets for no runs off nine balls. Razzaq was also known to trouble Sachin Tendulkar, having dismissed him six times in ODIs. He also dismissed Rahul Dravid, Kumar Sangakkara and Mahela Jayawardene six times. 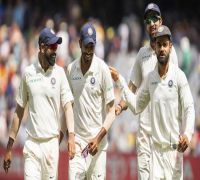 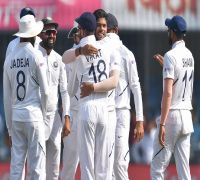 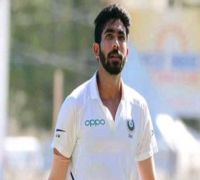 When Jasprit Bumrah Comes Back, We Will Have One Heck Of A Bowling Attack: Virat Kohli