Ajinkya Rahane slammed his 11th Test century and his third against South Africa as his partnership with Rohit Sharma went past 200. 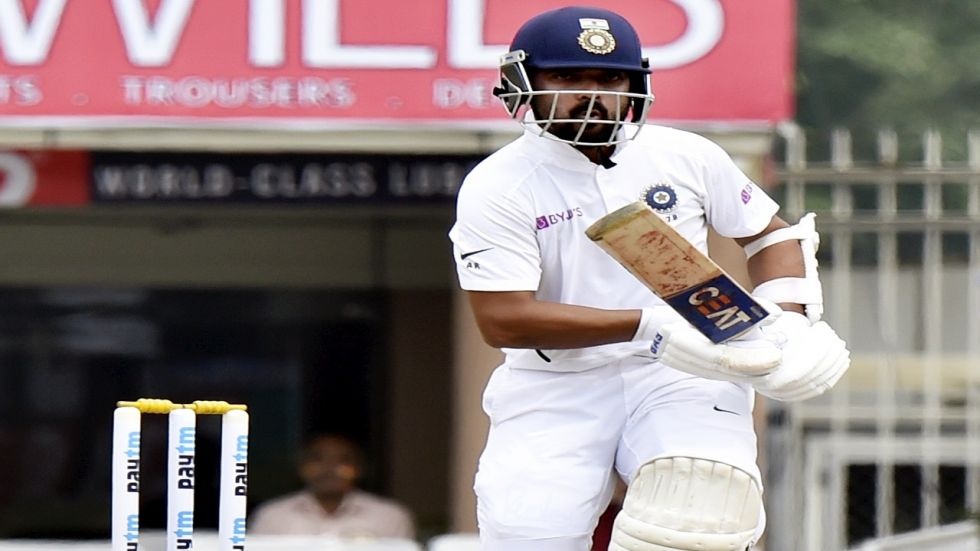 Ajinkya Rahane slammed his 11th Test century and shared a partnership in excess of 200 with Rohit Sharma in the Ranchi Test. (Photo Credit : PTI )

Ajinkya Rahane notched up his 11th century and his third against South Africa as India continued to pile on the agony against South Africa on day two of the third Test at the JSCA stadium in Ranchi. Rahane shared a partnership in excess of 200 with Rohit Sharma, who had notched up his sixth century on day 1 and the third of this series. The partnership by the Mumbai duo and the aggression showed by both players have turned the tables after South Africa had managed to take three early wickets on day 1.

Rahane arrived at the crease when Virat Kohli was dismissed by Anrich Nortje for 12. The right-hander started off aggressively and looked in great touch right from the beginning. In the second session, Rahane was on an aggressive spree as he smashed six boundaries in a couple of overs to catch-up with Rohit. Rahane notched up his fifty and he signalled his intent to dominate as he smashed Dane Piedt for a six straight down the ground. Rahane was unbeaten on 83 when bad light forced an early end on day 1.

On day two, Rahane continued to be aggressive and he got going with a drive on the up from Nortje to the deep extra cover fence. The Mumbai player dealt primarily in boundaries and he entered the nineties with two boundaries off Rabada and Lungi Ngidi. Rahane notched up his century when he tapped Nortje to point for a quick single and he raised his arms in jubilation.

Rahane had struggled for a couple of years in 2017 and 2018 as he struggled to conver starts into big scores. However, in the series against West Indies, Rahane ended his two-year drought by smashing a century in the first Test at Antigua and this was his first ton since his knock against Sri Lanka at the SSC in 2017. Following on the heels of a superb series in the West Indies, Rahane looked in fine touch in Vizag and Pune but once again threw away a good start.

Rahane is one of the six Indian players to have hit a century in both innings of a Test and he achieved it during the Delhi Test against South Africa in 2015. India had won the previous four-match series 3-0 and they will be gunning for a whitewash in 2019. 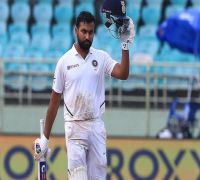 Indian Cricket Team Expects Me To Play In A Certain Way: Rohit Sharma 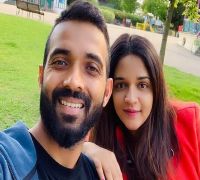 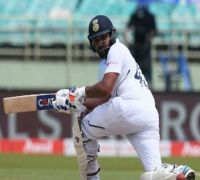