Ashish Nehra, one of India’s finest left arm seamers who announced his retirement from all formats of cricket on Wednesday, said that he retired from the international arena on his will. 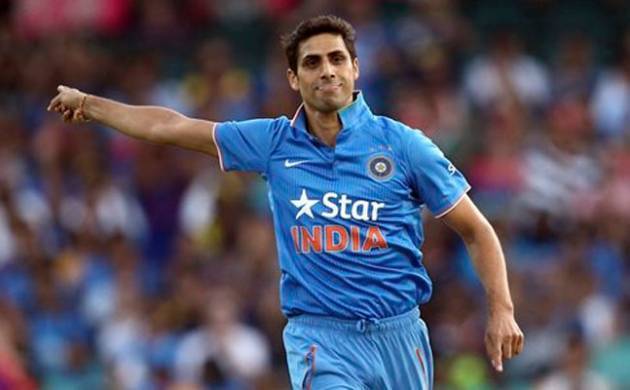 Ashish Nehra says I bid farewell to cricket on my own terms. (File Photo)

Ashish Nehra, one of India’s finest left arm seamers who announced his retirement from all formats of cricket on Wednesday, said that he retired from the international arena on his will.

The former Indian fast bowlers comments came to a question on chief selector MSK Prasad’s comment stating the Nehra had been asked he would not be considered for selection beyond the T20 against New Zealand.

Nehra talking to the media after his final match said, “I did not take any selector’s permission to start playing cricket. Now when I am retiring I don’t need anyone’s permission.”

He further added, “I don’t know if the chairman of the selection committee made any such comment. He never told me about this.”

“I first discussed about my retirement plans with Indian Cricket Captain Virat Kohli during the Ranchi tour. He seemed a bit shock and asked me ‘Are your sure? You can still play in the IPL,” added Kohli.

He added, “I was lucky that my last game was in Delhi, the place where my cricketing journey began. This is perhaps God’s reward for my hard work. I had never expected such a grand farewell”

Nehra having endured much pain in his 18-year-long injury-littered yet successful career.

# 6 for 23 against England in the 2003 ICC World Cup was one of the finest spells of fast bowling in ODIs.

# One of the most successful fast bowlers in the Indian Premier League.

# His magical spell of fast bowling helped India win the final of the Asia Cup against Sri Lanka in 2010. Nehra had picked up 4 for 40 against the Lankans at Dambullah to give India their first Asia Cup title since 1995.