Pakistan suffered two consecutive innings defeats in the recent series against Australia as their losing streak Down Under extended to a world record 14 Tests. 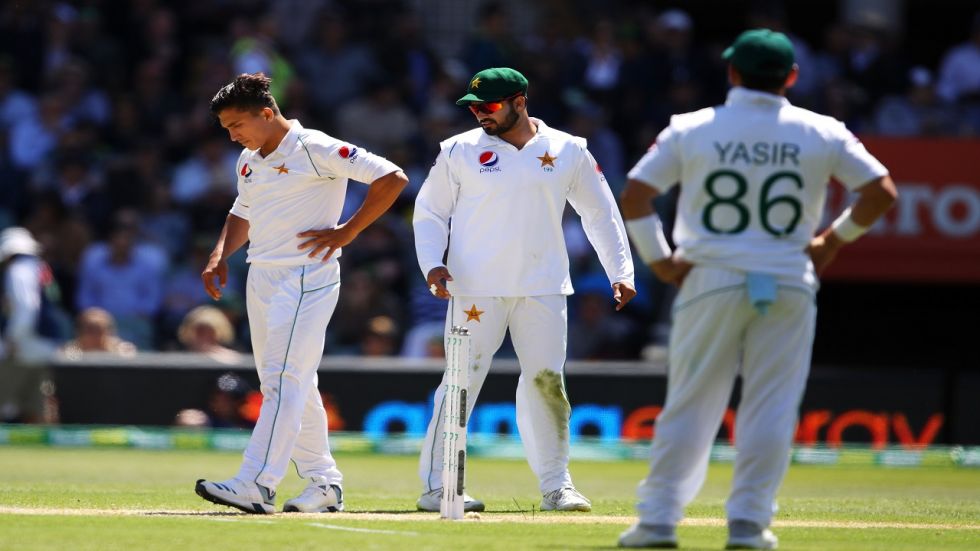 Pakistan suffered their 14th consecutive loss in Australia as they were whitewashed 0-2 in the recent Test series. (Photo Credit : Getty Images )

For Pakistan, playing Australia Down Under is the ultimate nightmare. They have not won a Test in Australia since 1995 and following their two consecutive innings defeats in Brisbane and Adelaide in the recently concluded Tests, their losing streak has now extended to 14 which is a new unwanted world record. Pakistan struggled to bowl Australia out while only the likes of Babar Azam succeeded while Yasir Shah struggled with the ball but still smashed a century at No.8. Speaking after arriving in Lahore, Pakistan skipper Azhar Ali offered no excuses and said the team's pride had been hurt by the performance in Australia.

"It is very disappointing how we lost the two Tests. The defeats in Australia have hurt our cricket pride and it is hard to accept. We had gone there with all the right preparations and with a positive mindset. So the two innings defeat is not acceptable and I will offer no excuses for this. We didn't get wickets with the new ball, we didn't forge big partnerships, we didn't build on good starts and our plans against David Warner also didn't work as he countered them well," Azhar told reporters.

Pakistan's selection of youngsters Naseem Shah and Muhammad Musa backfired and the duo struggled for penetration and control despite bowling at pace. David Warner smashed two centuries, including a record 335 in the Adelaide Test while the likes of Marnus Labuschagne also smashed centuries. Azhar defended the selection of the youngsters but said Pakistan had failed to prolong Warner's poor form after the Ashes.

"We didn't get wickets with the new ball, we didn't forge big partnerships, we didn't build on good starts and our plans against David Warner also didn't work as he countered them well. We had picked a young pace attack for the Tests and we batted first in the first Test and I think that showed our intent that we wanted to play positive cricket. The truth is we were doing catch up game in both Tests and once you get behind in Australia it is very difficult to catch up in Tests. They didn't take wickets but the world is talking about them and they have a great future ahead of them," Azhar said.

On captaincy, the Pakistan middle order batsman said he was not scared about being sacked. "I accepted the captaincy after much thought and I know what I want. I am under no pressure right now neither I am thinking about what will happen or about losing the captaincy. But it is a fact that whether you are captain or player if you don't perform you can't expect to be in the team. We need to trust each other. I am not scared about being sacked as captain. I can't control that I can only control our performances. We need to end the fear factor in our team. That is the key," Azhar said. 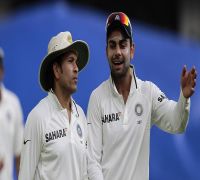 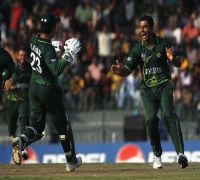 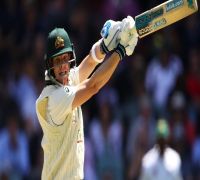